In 2016, Timothée Chalamet appeared in a film with Riverdale's Lili Reinhart 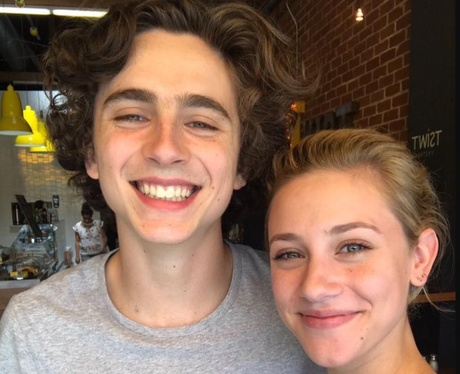 18. In 2016, Timothée Chalamet appeared in a film with Riverdale's Lili Reinhart

Timothée Chalamet starred opposite the Riverdale actress in Miss Stevens (2016), a comedy focused on a teacher who chaperones a group of high schoolers to a state drama competition. The film had its world premiere at SXSW on March 2016 and received praise from critics, holding a 89% approval rating. However, the film only had a limited release in cinemas. It's now available on-demand.