This image appears in the gallery:
Timothée Chalamet: 29 Facts You Probably Didn’t Know About The Rising Star 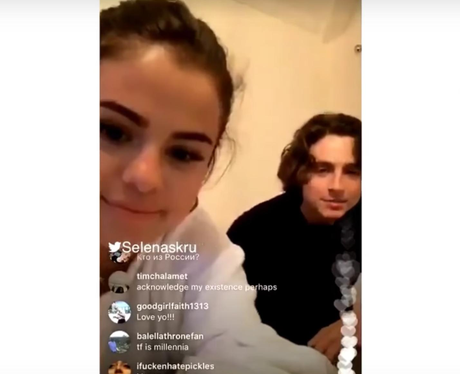 25. Timothée Chalamet and Selena Gomez were due to star in Woody Allen's A Rainy Day in New York

The film is described as "two young people arrive in New York to spend a weekend; once they arrive they are met with bad weather and a series of adventures." However it's now not certain whether the film will happen at all due to the backlash to the film's director Woody Allen.

YouTuber News Awards: Vote for YouTuber of the Year!

QUIZ: Which Sex Education character are you?

Shane Dawson and Ryland Adams: A timeline of their relationship