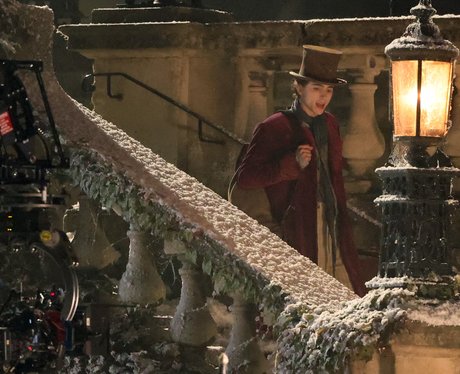 Timothée plays the younger version of Charlie and the Chocolate Factory character in the upcoming film titled Wonka. Timothée was spotted in costume filming in the UK between Oct 2021 and Feb 22. Filming has now finished and the film is scheduled to be released in 2023. Timothée told TIME that the film is “a celebration of being off-centre and of being okay with the weirder parts of you that don't quite fit in."