Timothée received backlash for his involvement in the Woody Allen film 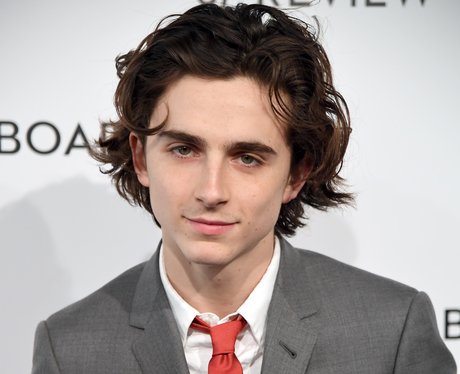 27. Timothée received backlash for his involvement in the Woody Allen film

A Rainy Day In New York received a very limited release following renewed interest in historical sexual assault claims made against the film's director Woody Allen. Timothée later said he regretted taking the role and donated his fee to the Time’s Up initiative against harassment and assault.