Who plays Monty de la Cruz on 13 Reasons Why?

This image appears in the gallery:
Timothy Granaderos: 8 facts about the 13 Reasons Why actor to know 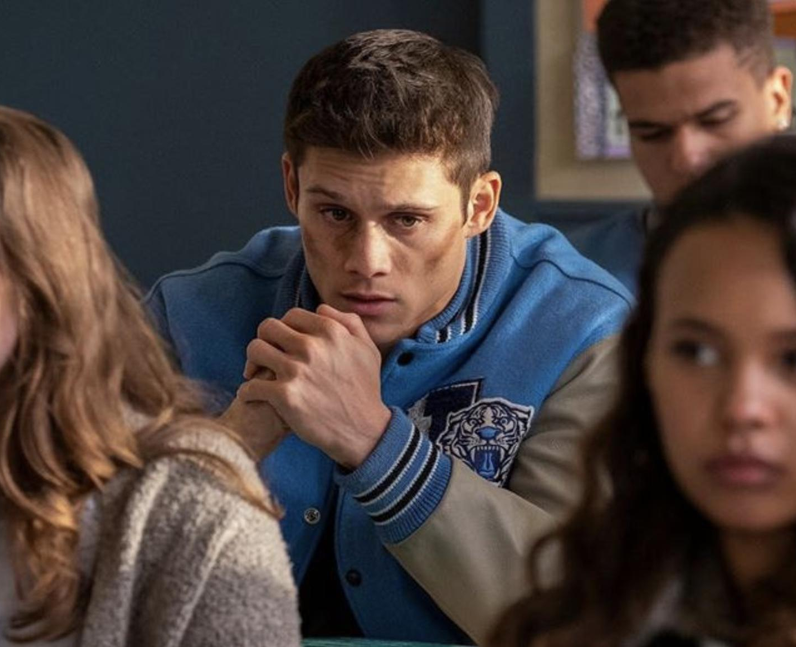 Timothy plays Montgomery de la Cruz, a football player, jock and friend of Bryce Walker's. Monty is a recurring character in the first season, with a bigger role in season 2. In the second season, a scene where he sexually assaults Tyler with a broom caused massive backlash. In season 3, Bryce Walker's death is pinned on him after he is killed in jail. Monty returns in season 4 to haunt the other characters for their lies. (Netflix)

See the full gallery: Timothy Granaderos: 8 facts about the 13 Reasons Why actor to know

When is After We Collided released on Netflix? December date confirmed

Dacre Montgomery: 14 things about the Stranger Things star you need to know

QUIZ: Would Flynn from Tangled date you?

QUIZ: We can guess where you were born based on your taste in movies