What other TV shows has Timothy Granaderos been in?

This image appears in the gallery:
Timothy Granaderos: 8 facts about the 13 Reasons Why actor to know 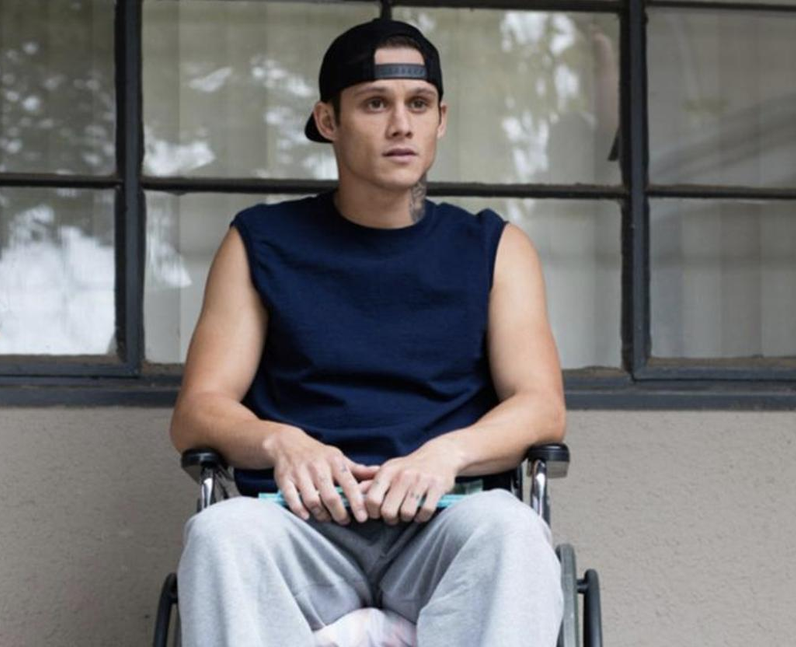 7. What other TV shows has Timothy Granaderos been in?

Before scoring the role of Monty on 13 Reasons Why, Timothy had a role in the web series T@gged as Ash Franklin. He also had roles in Runaways as Lucas and in Liv & Maddie, CSI: Crime Scene Investigation and In The Vault where he played Taylor Price. (AwesomenessTV)

See the full gallery: Timothy Granaderos: 8 facts about the 13 Reasons Why actor to know