Who is Tom Hopper married to? Who is his wife?

This image appears in the gallery:
Tom Hopper: 14 facts about The Umbrella Academy star you probably didn’t know 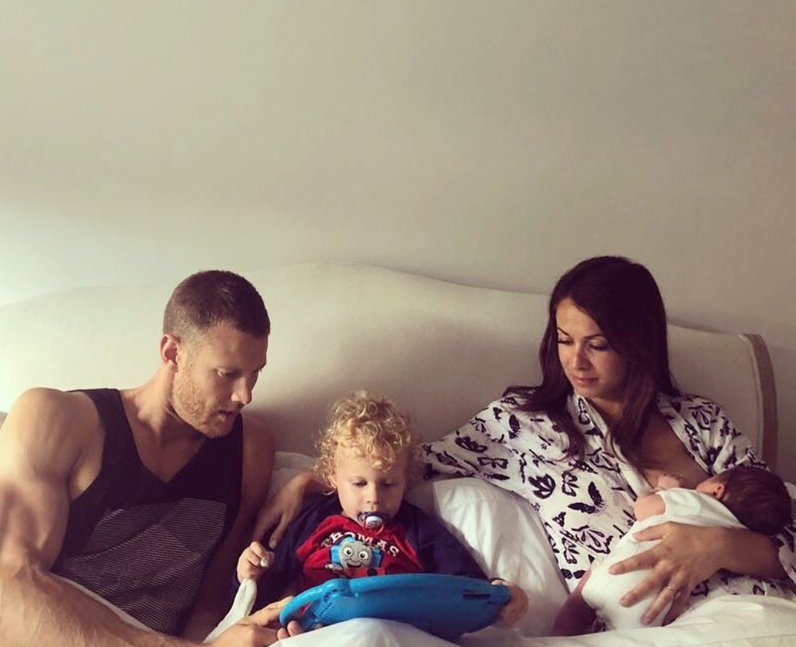 13. Who is Tom Hopper married to? Who is his wife?

Tom Hopper is married to Laura Hopper. Laura is an actress who co-starred alongside Tom in ‘Black Sails’ and has also acted in 'Hollyoaks' and 'Doctors'. They got married on June 7, 2014 and have two children together. They have a son called Freddie Douglas Hopper and a daughter called Truly Rose Hopper. [Photo via Instagram]