There's something ~strange~ afoot on the internet and it involves two things you hold very dear. But why tell you, when we can examine the damning evidence. Get ready to have your mind blown.

Exhibit A: Lets start with the basics. Can we talk about the fact that both Stranger Things and Twenty One Pilots have a penchant for a black and red colour scheme?

Exhibit B: Where do you think Eleven learned that signature pose? 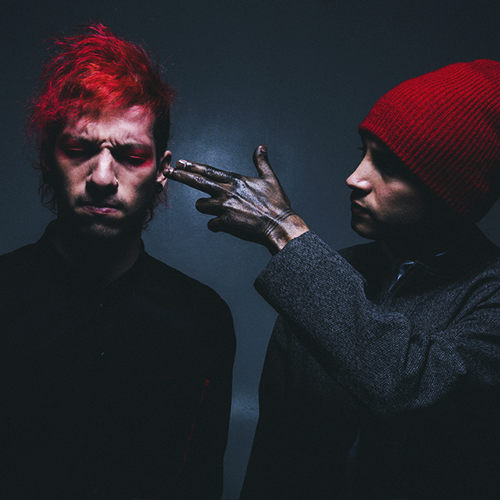 Exhibit C: Cruising the suburbs on bikes. Pretty normal. But (fun fact) were you aware Tyler and Josh invented cycling?

Exhibit D: Ok so people say Halsey looks like Eleven, but have you ever seen Tyler and Eleven in the same room together? We think not.

we're watching stranger things & sydney just said "why does she look like tyler from twenty one pilots" OK TRUE pic.twitter.com/XqCrxl6XhE Exhibit E: Now you mention it, that whole head shaving thing is VERY familiar. See you in court sweaty!

Here it is!! The video of me getting my hair shaved for #StrangerThings. Enjoy! #buzzed pic.twitter.com/qFQWwib1ti

Exhibit H: Complicated relationship involving two people and a third wheel? Now WHERE HAVE WE SEEN THAT BEFORE.

Exhibit I: Speaking of ~lurve~ what about these pure and beautiful romances/makeout scenes that melted our cold, dead hearts?! We're staring to see a pattern here...

Twenty One Pilots/ Tear In My Heart

Exhibit K: Need Further convincing? How about the fact that Barb was IN THE SKELETON CLIQUE ALL ALONG #ConspiracyTheory

Exhibit L: THE FACT THAT HEATHENS AND THE THEME SONG SOUND SUSPICIOUSLY AWESOME TOGETHER. 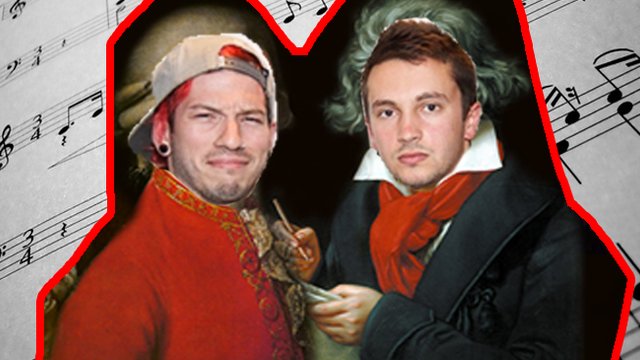