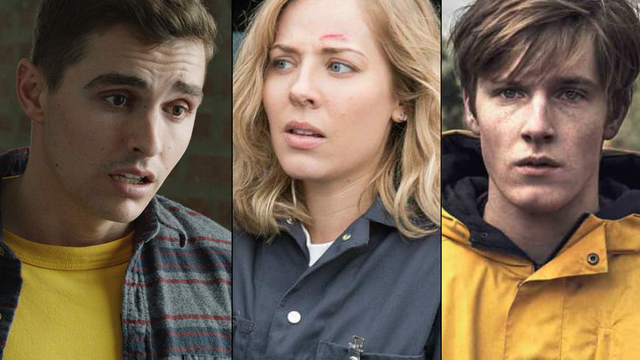 You're about to be booked on Netflix for the next month.

Netflix is responsible for some of the biggest shows on television right now. From Stranger Things to Orange Is The New Black, the platform is producing hits year after year. But what about the shows that are still brilliant but don't get quite the same buzz? Here are some of our favourite underrated Netflix shows that definitely deserve your undivided attention.

Travelers imagines a world where highly skilled operatives are sent from the future to occupy the bodies of people on the brink of death in order to change 21st-century events. As far as time travel shows go, this has to be one of Netflix's most underrated and genuinely engaging dramas.

Jane Fonda and Lily Tomlin are a joy to watch on screen. Netflix is four seasons into the light-hearted comedy and each episode still leaves you with achy cheeks from smiling so damn much. Their chemistry is the stuff of legends and the world deserves at least four more seasons. 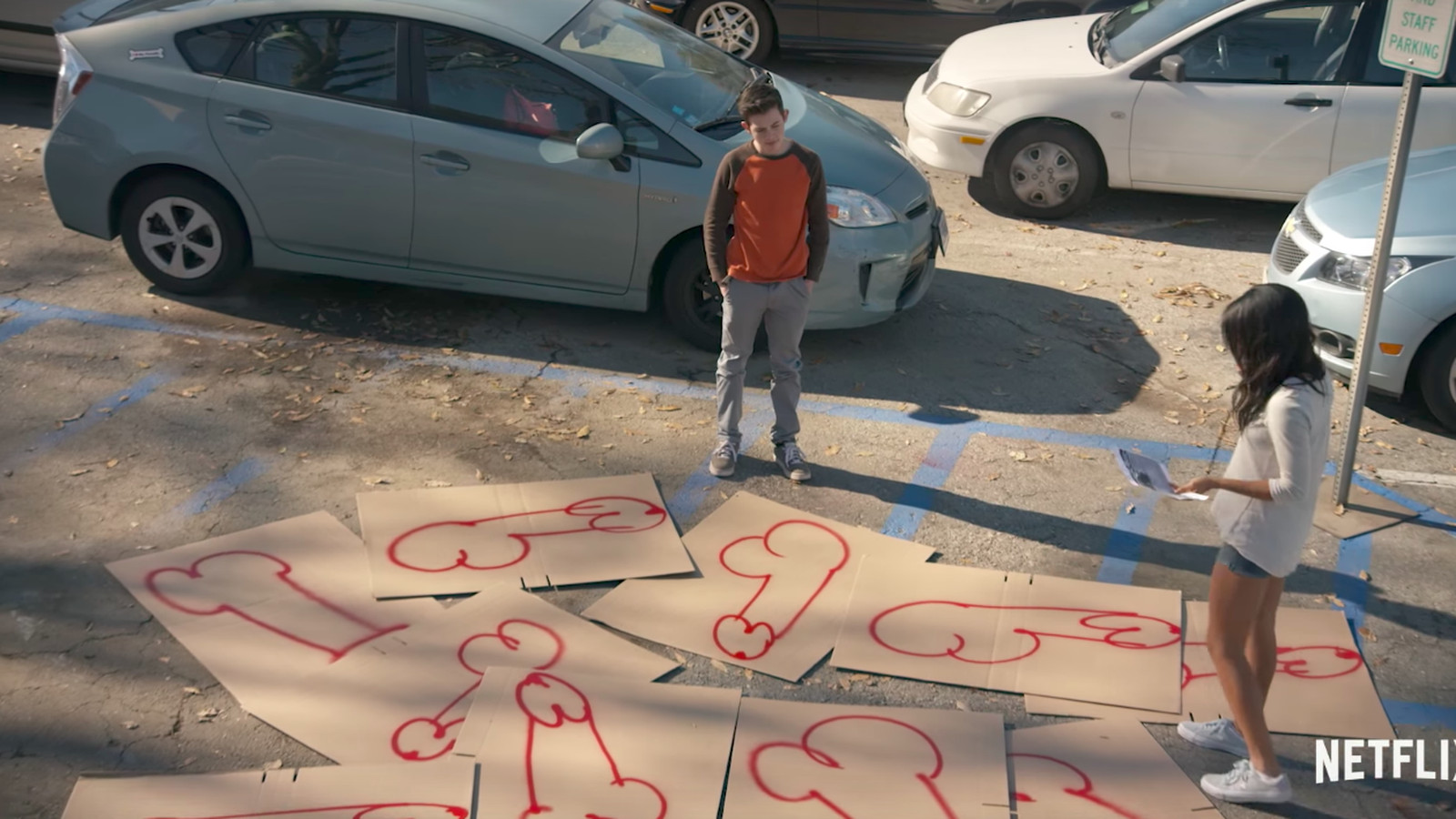 American Vandal lampoons the true crime genre in a lighthearted and intriguing way. By the end of the first episode you, too, will be asking, "who drew the dicks?"

Friends From College is so so SO good. The ensemble cast of comedic actors are well matched, genuinely exciting to watch on screen, and fantastic at capturing the comedic and emotional beats of the stories. It feels like one of those rom coms (you know, the ones where the guy is an architect and the girl works in advertising) but actually enjoyable.

Sense8 has had such a dramatic life on Netflix. Canceled then slightly un-canceled. It's hard to keep up with what's really going on with Sense8. Either way, the show is really textured, diverse, and visually stunning. If you haven't already gotten on the Sense8 train, do yourself a favour. 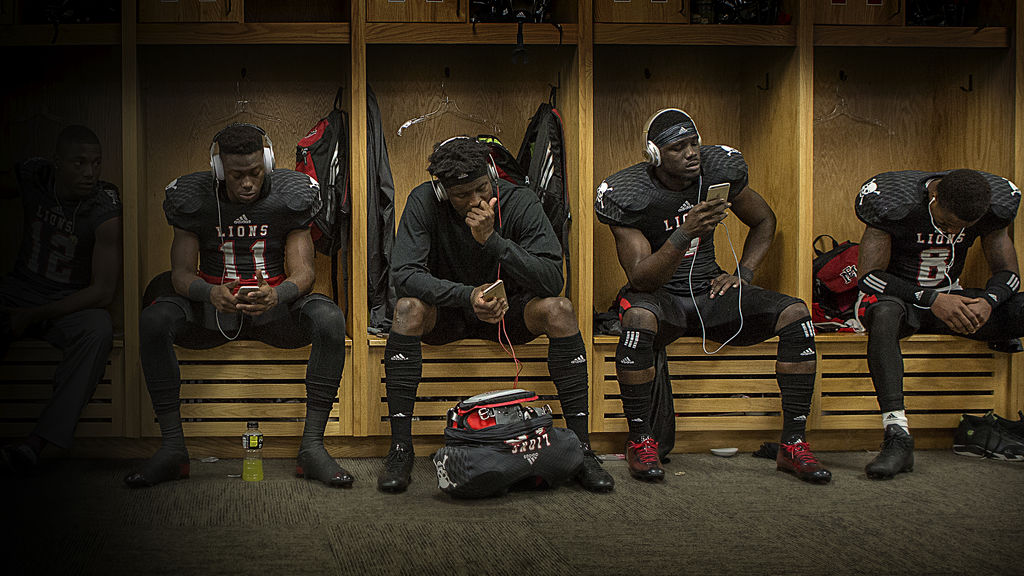 Last Chance U is a docu-series that chronicles the stories of charismatic, but often misguided, athletes looking to revive their pro-league dreams. You'll become personally invested in these guys as they try to overcome difficult personal circumstances that have led them away from NFL stardom.

Easy is probably the future of hyper-realistic television writing. The show features vignettes of couples in varying stages of their relationships--from unsatisfied marrieds to couples in the early relationship glow phase. The sex scenes are properly sexy and, like many Netflix shows, it has the pull of established Hollywood names and familiar faces.

Alias Grace will mess with your head 15 different ways. It's a mini-series, so you can definitely finish it in a day. Just be prepared for the inevitable head-scratching conclusion.

The OA is a fantasy drama that constructs a wonderfully strange universe with The Original Angel at the centre of it. It's one of Netflix's weirder projects, but the storytelling at the heart of it is really something else.

Dark was definitely one of the best things Netflix released in 2017. My advice is to watch the series in the original German language with English subtitles. Thank me later.

The Sinner is Jessica Biel's finest work in years. The whydunnit unravels at an agonizingly slow pace, but the payoff is well worth the wait.