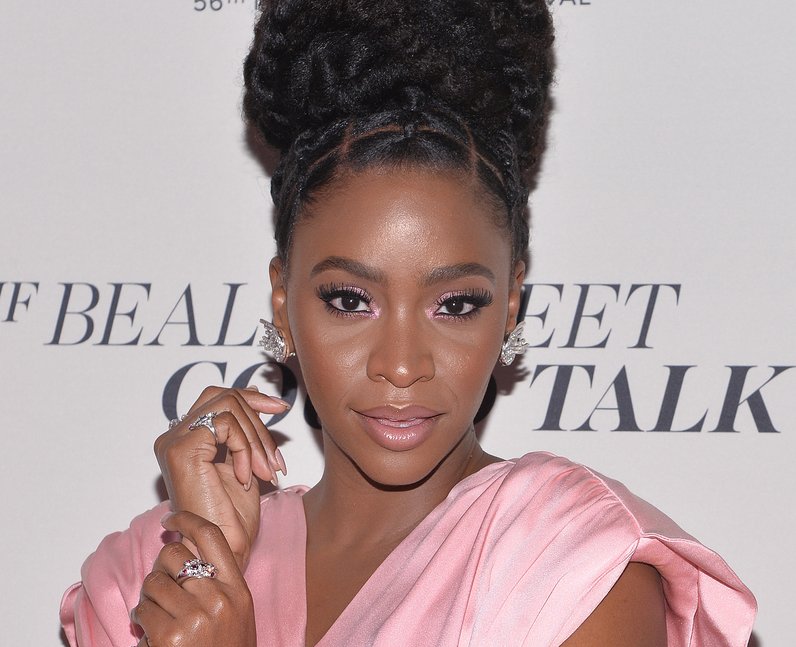 Teyonah Parris plays grown-up Monica Rambeau in WandaVision. Monica is the daughter of Maria Rambeau who is Carol Danvers/Captain Marvel’s best friend. In Captain Marvel, Monica appeared as a child. TV lovers will recognise Teyonah from her role as Dawn on Mad Men, as well as the films Dear White People, Chi-Raq and If Beale Street Could Talk. She’s also set to play Monica Rambeau in Captain Marvel 2. [PA Images]