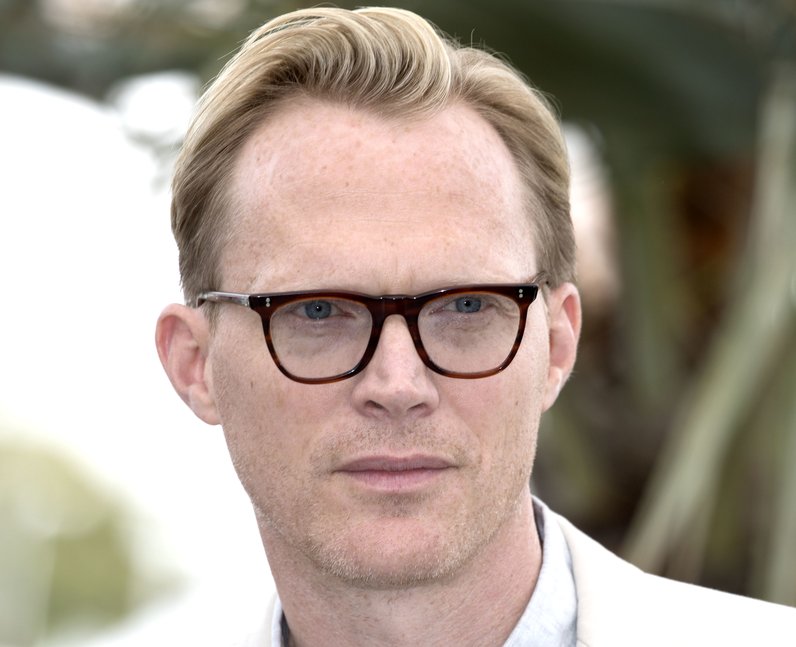 Paul Bettany plays Vision in WandaVision. Vision is an android who was created by Tony Stark and Bruce Banner to help the Avengers defeat Ultron. Vision was one of the many characters to die in Avengers: Infinity War at the hands of Thanos. Outside of the MCU, Paul Bettany is most well known for his roles in The Da Vinci Code, Solo: A Star Wars Story, Dogville and Wimbledon. [PA Images]