13 Reasons Why: What Has Dylan Minnette Been In Before?

So THAT'S where you know him from...

If you've spent the last few days holed up in your bedroom, curtains closed and binge watching the entire first season of Netflix's incredibly striking and important new drama 13 Reasons Why, you'll probably be wondering where you've seen Clay before. He looks familiar, doesn't he? Well, Clay is played by Dylan Minnette and he's made appearances in almost every TV show you've ever seen - and we bet you never noticed.

Dylan's first on screen role was in Nickelodeon's Drake & Josh. 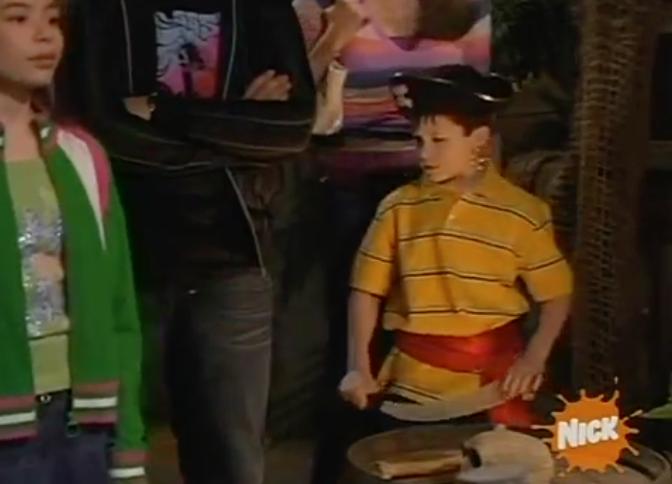 You can catch a glimpse of Dylan in the episode called 'The Demonator' where he plays Jeffrey, the kid dressed as a pirate at the theme park.

He also starred in both Two and a Half Men and Prison Break.

He played the younger versions of Charlie Harper and Michael Scofield respectively.

Then, he snagged a guest spot on Grey's Anatomy (who hasn't, tbh). Dylan played Ryan, a young boy who was born without external ears. McSteamy was kind enough to reconstruct them for him.

Soon after that he snagged a role in Saving Grace. 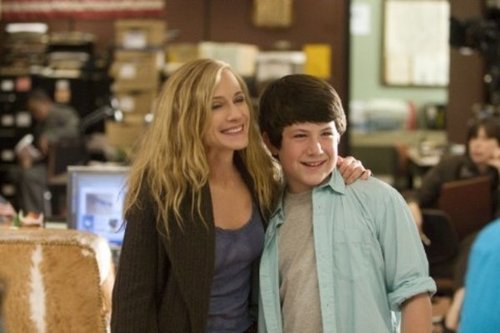 You may have also caught him in Supernatural for one episode. 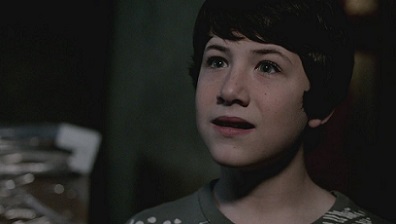 He portrayed Danny Carter in the season episode, 'Family Remains'

He then made an appearance in LOST as a character called David Shephard. David was the son of Jack Shephard and Juliet Carlson in the ~sideways~ timeline. (Don't ask, it's very complicated. We'll explain it to you another day.)

He dabbled in the superhero life on S.H.I.E.L.D.

He played Donnie Gil aka Blizzard.

He made a big return to Shondaland in 2014 when he appeared in Scandal.

That's not all, by the way. In 2013, he starred alongside Hugh Jackman in Prisoners and in 2015, you may have seen him in Goosebumps opposite Jack Black. Also if you look closely, you'll catch him playing an orphan in Fred Claus.