This image appears in the gallery:
Riverdale Season 2: Who Will Play Betty Cooper's Brother? 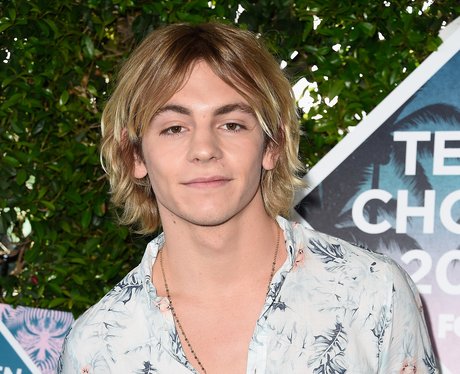 There has been rumour going around the internet that Ross Lynch has joined the cast as Chic Cooper, Betty's blonde brother from the comics. The casting could make sense, seeing as a number of Cole Sprouse's ex-Disney channel pals are being linked to the show (including Dove Cameron) but seeing as Chic is meant to be older than the core gang, Ross looks way too young to pull it off.