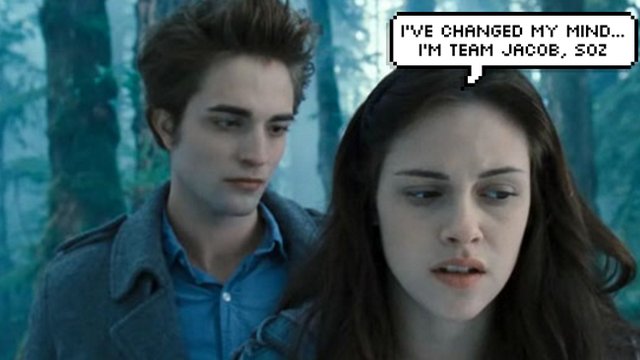 "An immortal life without garlic is not one worth living..."

So #WhyICantBeAVampire was trending last night. We have no idea why. We can only assume people were having withdrawals from The Vampire Diaries.

Now we thought it might just be another trash hashtag but it turned out to be weirdly relatable. We were reading it and thinking 'it me' at almost every single post. Like...

2. I mean, mirrors are like an essential item, amirite?

#WhyICantBeAVampire I wouldn't be able to do my eyeliner without a mirror.

4. Although you remind me of Buffy.

So many of you are so desperately unappetising #WhyICantBeAVampire pic.twitter.com/mDoGAyIfBx

6. Not sure that's how the hashtag works tbh but ok we'll let you have it.

7. Some people just can't handle the truth, like this guy.

8. There are many practical issues to consider before becoming a vampire.

10. Can you imagine a life without pizza? Exactly.

13. I would like to be excluded from this narrative now.

#WhyICantBeAVampire
I don't want to be associated with @tedcruz pic.twitter.com/uX3EmH4CdI

A few reasons #WhyICantBeAVampire:
1. I don't like going out
2. I find the sun too bright
3. I'm allergic to garlic
4. ...wait a minute

15. Well this changes everything. 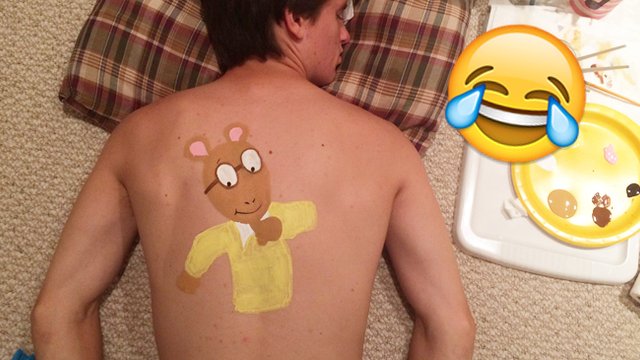 These Teens Thought They Were Getting A Sunset Painted On Their Back... 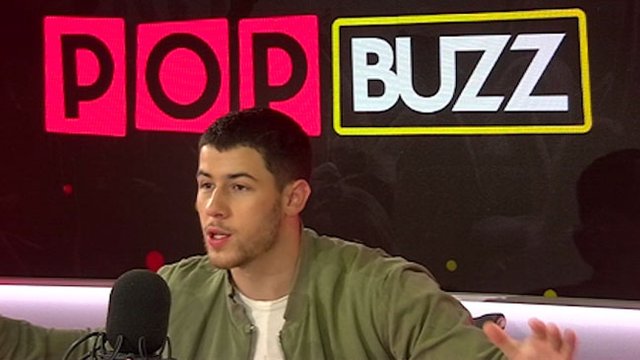