What other TV shows has Wyatt Nash been in?

This image appears in the gallery:
Wyatt Nash: 9 facts about the Riverdale star you need to know 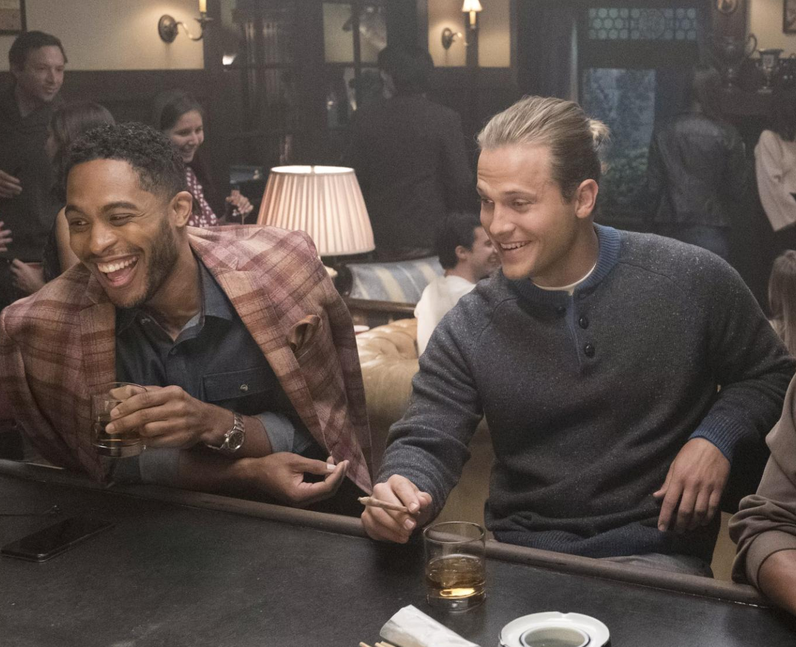 8. What other TV shows has Wyatt Nash been in?

Before Riverdale, Wyatt Nash appeared in a bunch of shows. You might have seen him as Kurt Fletcher in Netflix's Dear White People and on GLOW as Phil, a member of the camera crew in season 2. He also had roles in Hollywood Heights, appeared on Survivor: Redemption Island and is credited as 'Hot Naked Guy' for one episode of Mistresses. [Netflix]

See the full gallery: Wyatt Nash: 9 facts about the Riverdale star you need to know