Where does Wyatt Oleff live?

This image appears in the gallery:
Wyatt Oleff: 19 facts about the 'I Am Not Okay With This' star you need to know 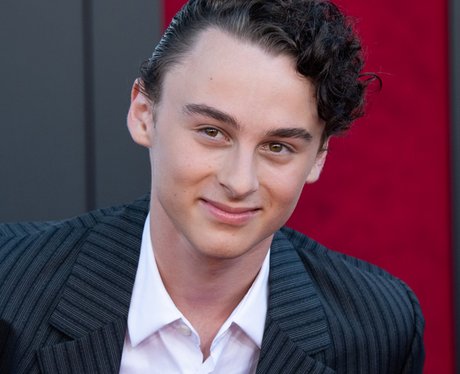 7. Where does Wyatt Oleff live?

Wyatt Oleff and his family currently reside in Los Angeles, California. Wyatt was born in Chicago, Illinois, and remained there until he was seven years old. His family then moved to LA to further his career. Wyatt has previously lived in Pittsburgh, Pennsylvania, where he filmed 'I Am Not Okay With This'. [Emma McIntyre/FilmMagic]

See the full gallery: Wyatt Oleff: 19 facts about the 'I Am Not Okay With This' star you need to know