Yasmin Finney will play Rose in Doctor Who 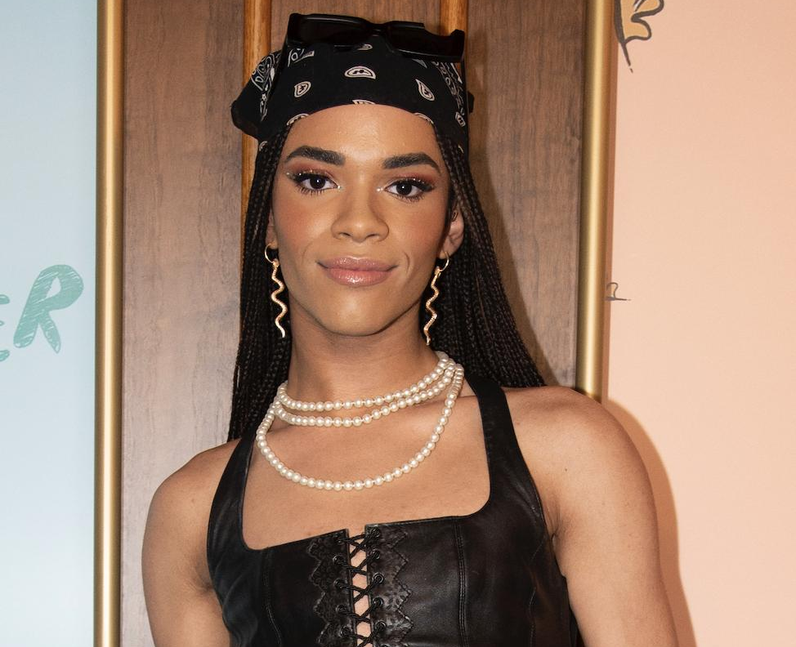 8. Yasmin Finney will play Rose in Doctor Who

Yasmin Finney is now a Doctor Who STAR, baby! It was announced in May 2022 that the Heartstopper actress would be joining the cast, for the 60th anniversary series, as Rose. Not much is known about Yasmin’s Rose yet, and whether or not she will be linked to Billie Piper’s Rose. Yasmin will appear opposite Sex Education’s Ncuti Gatwa in the show. The episodes will air in 2023. [Netflix]