What other TV shows and movies has Yasmin Finney been in? 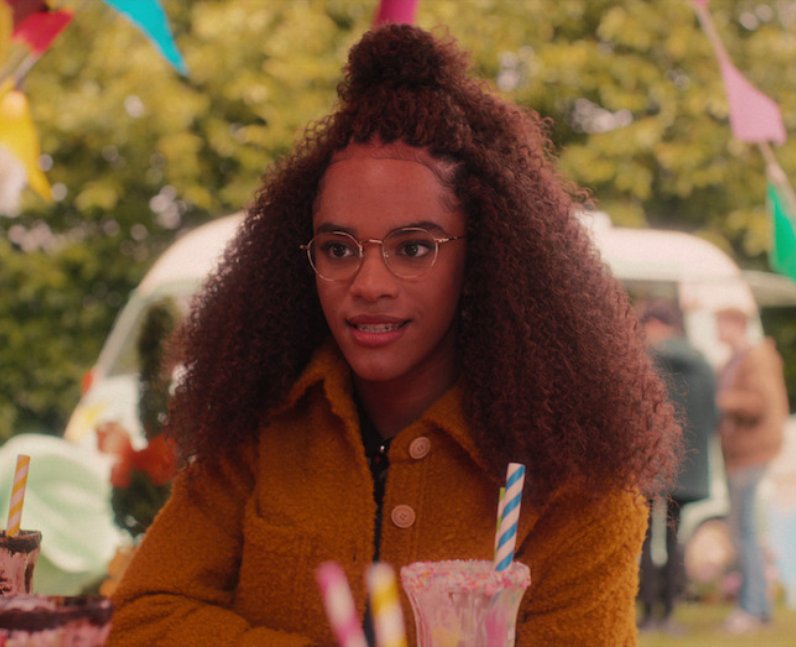 7. What other TV shows and movies has Yasmin Finney been in?

Believe it or not, Heartstopper is Yasmin’s very first major on-screen role! Prior to appearing in the Netflix show, Yasmin predominantly acted on stage in various local productions. Following her Heartstopper success, Yasmin is next set to appear in Doctor Who as Rose alongside Ncuti Gatwa. Yasmin was also meant to play the lead in Billy Porter’s upcoming drama, ‘What If?’, but had to pull out due to COVID restrictions. [@yazdemand via Instagram]