Who plays Ellie in You season 2? - Jenna Ortega 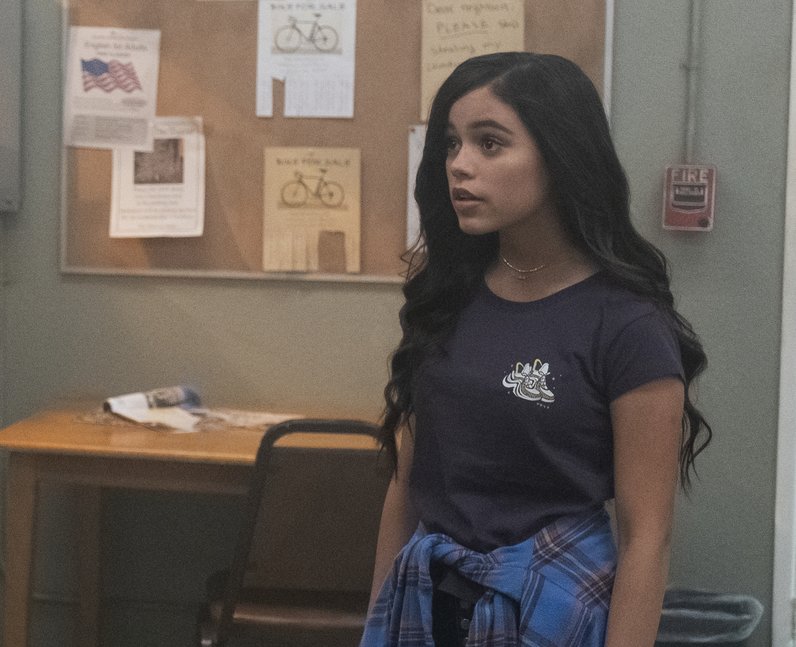 Jenna Ortega stars as Ellie Alves in ‘You’ season 2 on Netflix. Ellie is Delilah’s film obsessed younger sister. Jenna is a Disney actress best known for playing Harley Diaz in ’Stuck in the Middle’. She’s also had roles in ‘Jane the Virgin’ and ‘Elena of Avalor’. [photo via Netflix]