Who plays Beck in You on Netflix? - Elizabeth Lail 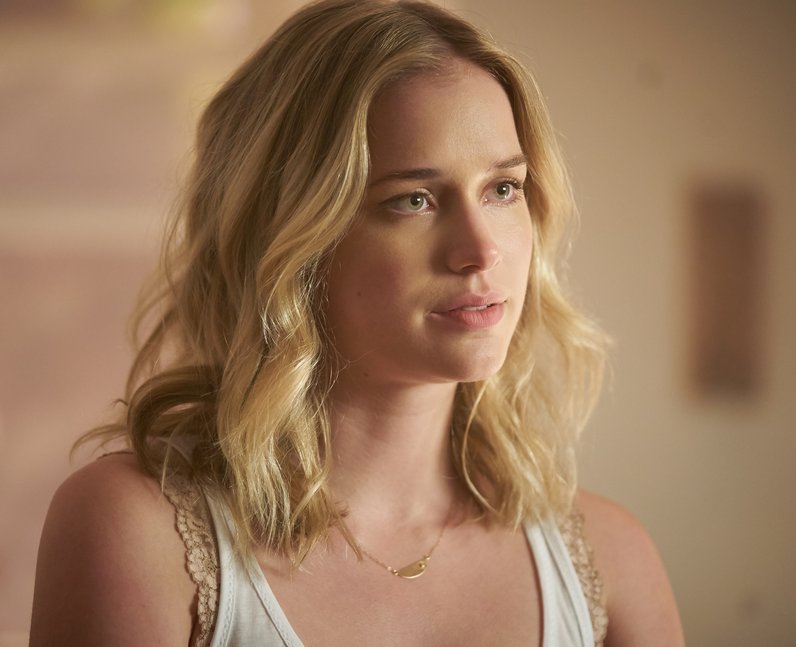 15. Who plays Beck in You on Netflix? - Elizabeth Lail

Elizabeth Lail played the role of Guinevere Beck in You on Netflix. Beck is a graduate student and an aspiring writer who Joe sets his eyes on in season 1. Beck was murdered by Joe at the end of the first season, and her death was pinned on therapist Dr. Nicky. Elizabeth previously played Anna in Once Upon a Time and Amy in Dead of Summer. She currently appears as Lola Morgan in HBO Max's Gossip Girl. [photo via Netflix]