Who plays Henderson in You on Netflix? - Chris D'Elia

This image appears in the gallery:
YOU season 2: Who is in the Netflix cast? 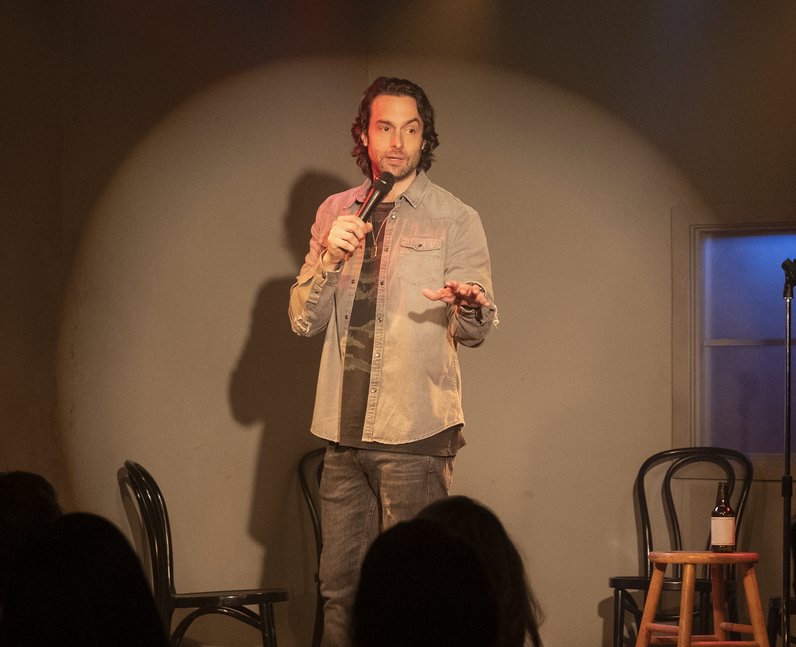 9. Who plays Henderson in You on Netflix? - Chris D'Elia

Chris D’Elia is Henderson in ‘You’ season 2 on Netflix. Henderson is a famous comedian in LA who crosses paths with Joe. Chris is best known for playing Danny in ‘Undateable’, Alex in ‘Whitney’ and Kenny in ’The Good Doctor’. [photo via Netflix]

See the full gallery: YOU season 2: Who is in the Netflix cast?

Billie Eilish: 26 facts about the Therefore I Am singer you probably never knew