Who plays Joe in You on Netflix? - Penn Badgley 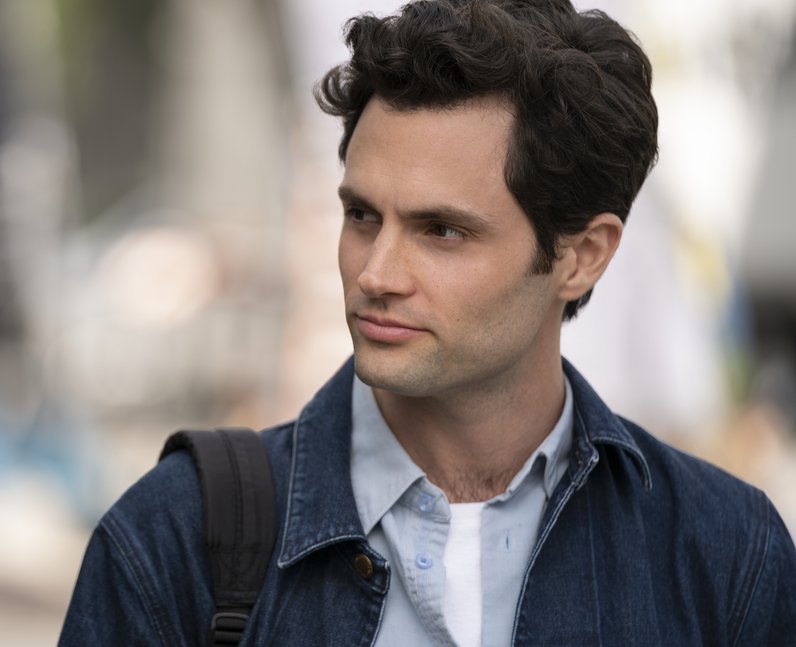 2. Who plays Joe in You on Netflix? - Penn Badgley

Penn Badgley plays Joe Goldberg in You on Netflix. Joe is the show’s main character. He is a stalker-turned-serial-killer and he might just give you nightmares. Penn is best known for playing Dan Humphrey in Gossip Girl. He also had lead roles in popular teen movies such as Easy A and John Tucker Must Die. [photo via Netflix]