Who plays Will in You season 2? - Robin Lord Taylor 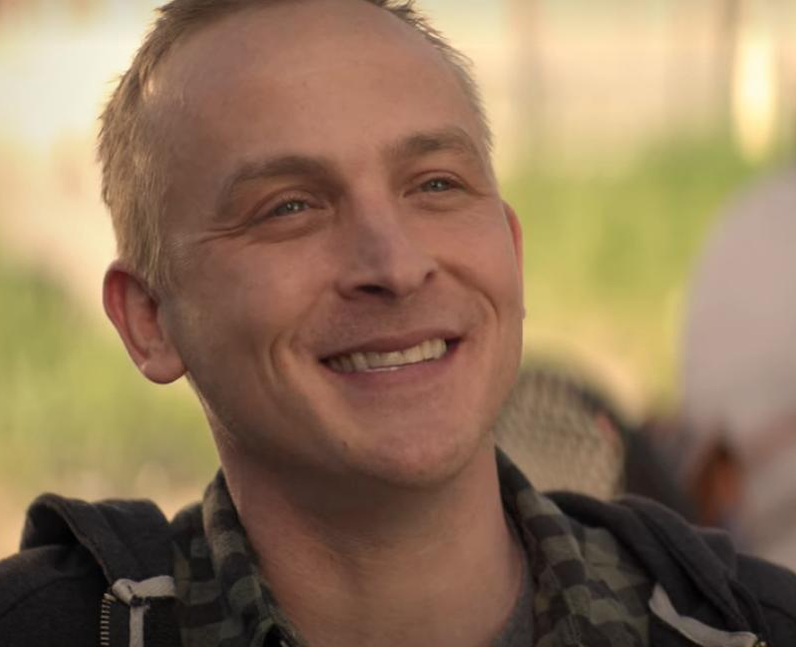 Robin Lord Taylor is the actor who plays the real Will in ‘You’ season 2 on Netflix. Will is an intelligent guy who Joe meets early on when he moves to LA. Robin is best known for playing Oswald in ‘ Gotham'. He’s also starred in ’The Good Wife’ and ’The Walking Dead’. [photo via Netflix]