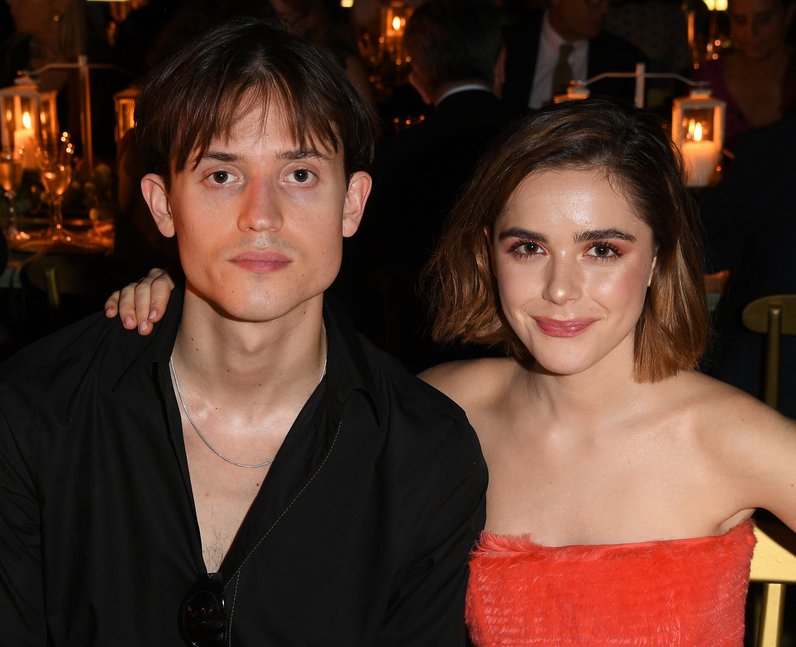 Kiernan Shipka has been dating Christian Coppola since 2019. Christian is a photographer, who is friends with Cole and Dylan Sprouse. Kiernan confirmed their relationship after posting a black & white snap of the pair at her 20th birthday party with the caption “I love you @ccopp”, although they had been posting images of each other since July 2019 after the Fendi show in Rome. [Getty]