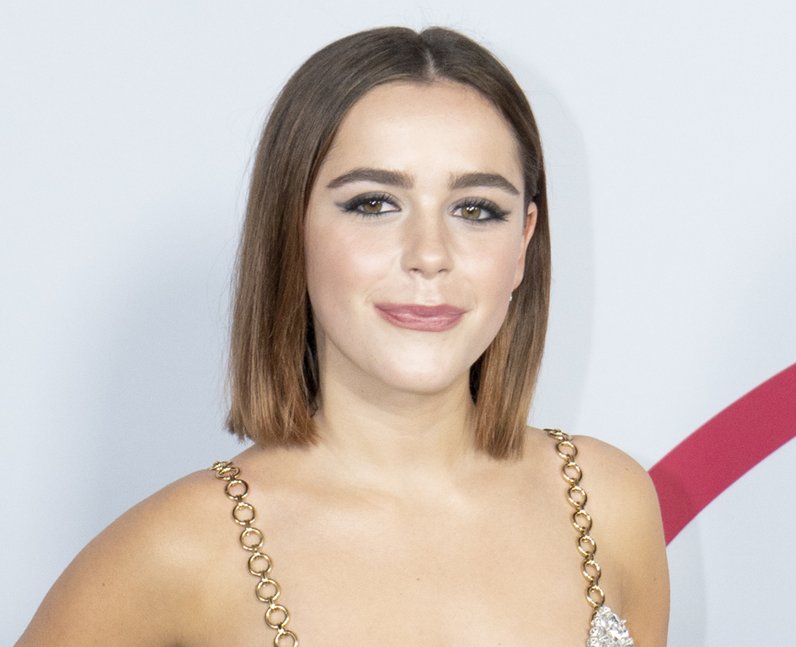 Kiernan Shipka once played a deaf character in the Netflix film The Silence but in real life, she is not deaf or heard of hearing. At the time of its release in 2019, the film was criticised for casting a non-deaf actress in the role. [PA Images]