How did Kiernan Shipka get her start in acting? 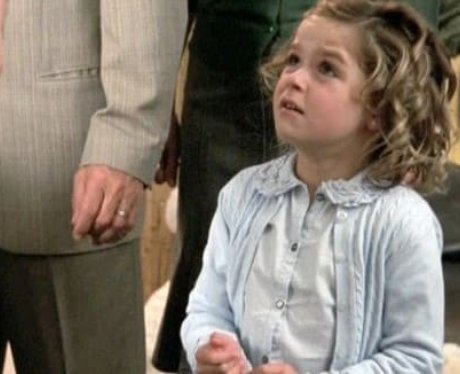 5. How did Kiernan Shipka get her start in acting?

Kiernan Shipka first appeared on television in 2006, though she has been involved in commercial modelling since she was a baby. Like most actresses, she got her start appearing in very small guest roles on shows like ‘Monk’, ‘Cory In The House’, ‘Heroes’ and on ‘Jimmy Kimmel’. [USA Network]