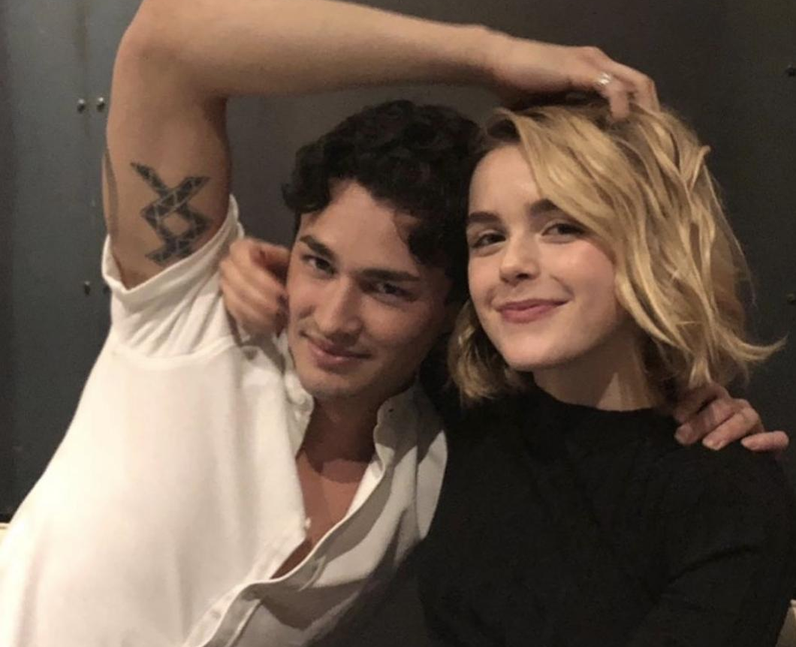 Kiernan Shipka and Gavin Leatherwood first met on the set of Chilling Adventures of Sabrina and fast became best friends. While their two characters Sabrina and Nick have dated on the show, the two actors have not dated in real life, despite fan speculation. [via Instagram]