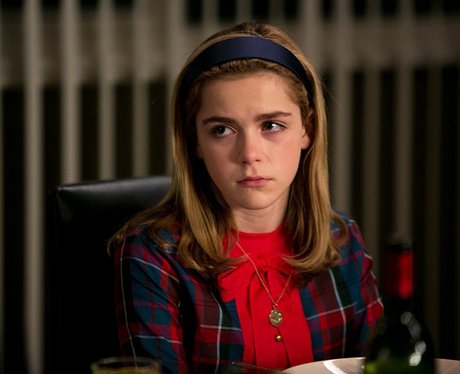 From 2007-2015, Kiernan played the role of Sally Draper, the eldest daughter of Don Draper on the award winning AMC drama, 'Mad Men'. Along with the rest of the cast, Kiernan picked up two SAG awards (2009, 2010) when 'Mad Men' won for Outstanding Performance by an Ensemble in a drama series. [AMC]