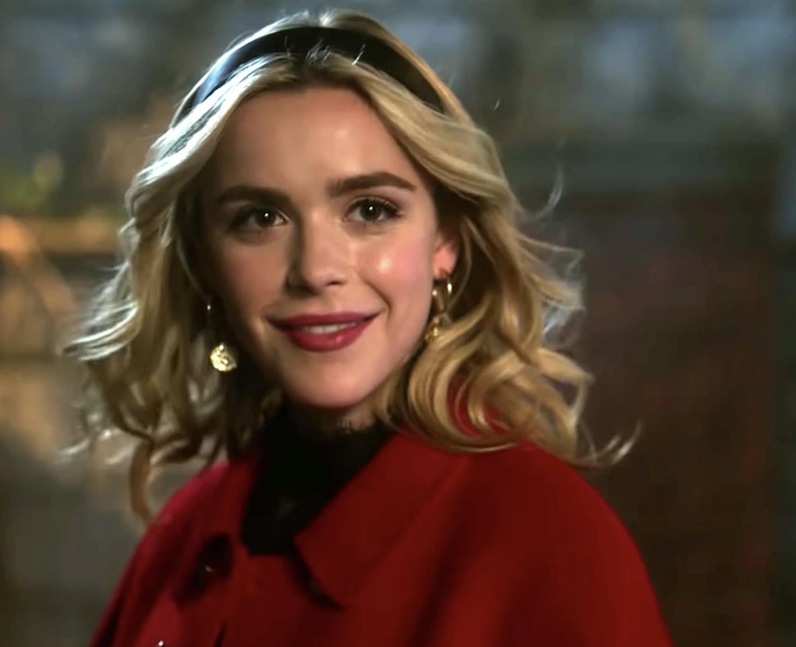 After several years, Kiernan Shipka finally appeared on Riverdale, reprising her role as Sabrina Spellman. Sabrina arrives in Rivervale (a weird multiverse-like version of Riverdale), to help Cheryl Blossom with a dangerous spell. Kiernan only appeared in one episode, and it's not yet clear if she will return. [The CW]