Is Dani Dyer an actress?

This image appears in the gallery:
Dani Dyer: 22 facts you probably didn't know about the Love Island star 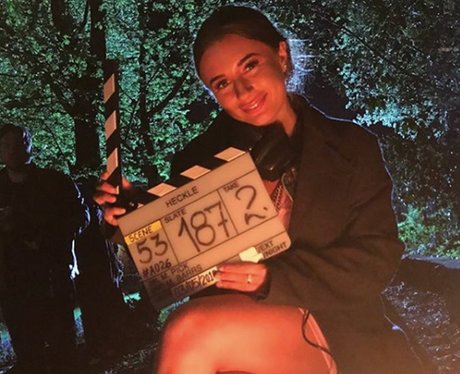 Dani Dyer is an aspiring actress. She had her first role as an extra in the British romantic comedy The Other Half alongside her father Danny Dyer. She went on to play extras in multiple films starring her father. Dani also has some independent acting credits to her name too, including We Still Kill the Old Way (2014), Age of Kill (2015) and Bonded by Blood 2 (2017). [via Instagram]