This image appears in the gallery:
Dani Dyer: 22 facts you probably didn't know about the Love Island star 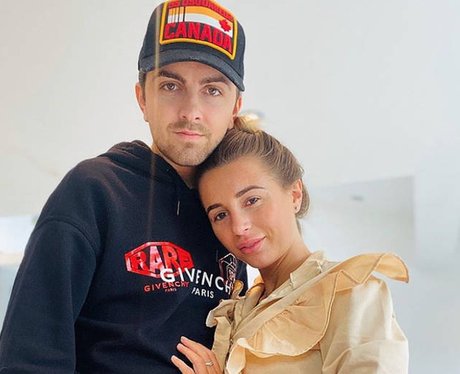 Dani Dyer was in a relationship with Sam Kimmence. It's not known how long they were together because they had started their relationship before Dani entered Love Island, rekindling their romance shortly after her split from Jack Fincham. The couple welcomed a baby boy named Santiago in January 2021 and in July 2021 Dani reportedly split from Kimmence after he was sentenced to three-and-a-half years in prison for defrauding two pensioners out of £34,000. [via Instagram]