This image appears in the gallery:
Love Island 2020: 19 facts and secrets about the reality series you probably never knew 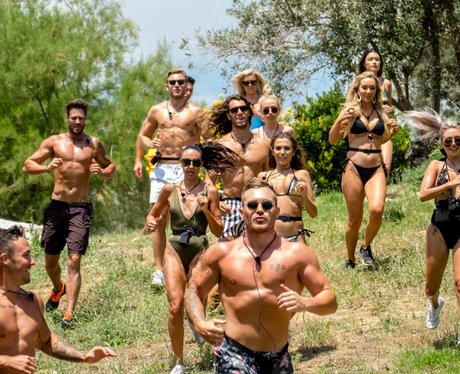 In 2018, the Australian version of Love Island was happening at the exact same time as the UK version, and in the exact same place. Fans of the show have been speculating over whether or not the two versions of the show will merge during a task and end up swapping villas. So far, none of those shenanigans have happened, but never say never!