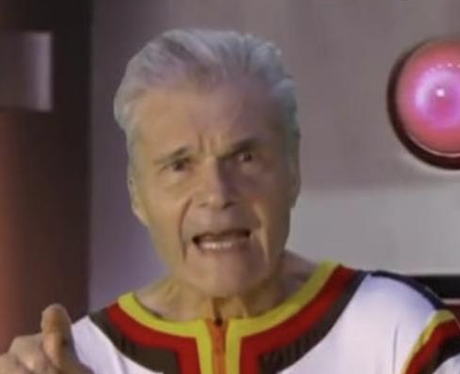 The late Fred Willard took on his final acting role as Fred Naird in Space Force, before passing away in May 2020. He was most known for his roles in Modern Family and the Anchorman movies. His character is the father of Steve Carrell's Mark R. Naird, and the show is dedicated to his memory.