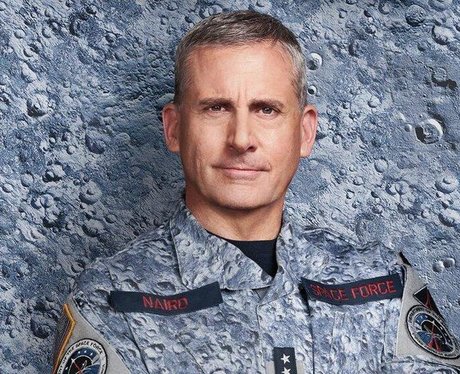 King of comedy Steve Carrell plays main character Mark R. Naird in Space Force - a general who is tasked with getting the US Space Force off the ground. Steve Carrell has appeared in many other classic comedies including The Office, Anchorman and Despicable Me.