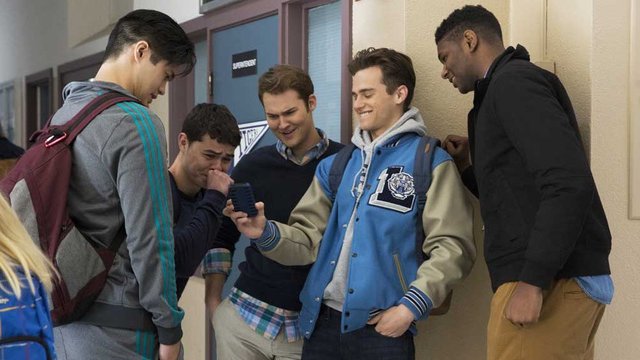 He is alleged to have taken valuable items from the homes of people in their 70s, 80s, and 90s.

An actor who appeared in Netflix's teen drama, 13 Reasons Why, has been arrested on suspicion of burglary. 23-year-old Bryan Box was recently charged with 9 counts of felony theft, burglary, and possession of stolen property. 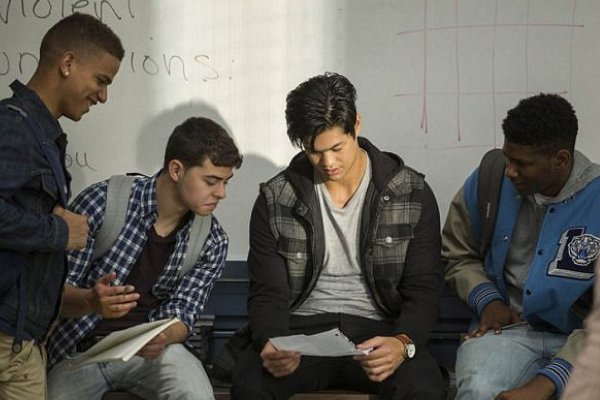 Box, who is from Vallejo, California is alleged to have taken valuable items from the homes of former clients in their 70s, 80s, and 90s. The young actor previously worked as a caretaker for the elderly before his work on the Netflix drama.

Marin Independent Journal is reporting that Box would allegedly pay a visit to the residences of some of his former clients to discuss his small success in landing a role on 13 Reasons Why.

The spree is alleged to have taken place from late September to early November 2017, with thousands of dollars worth of items taken and pawned. Box was arrested on December 29.

Bryan Box played a small role in the drama, but did appear in scenes alongside major characters. It's unclear if Box will appear in 13 Reasons Why season 2.