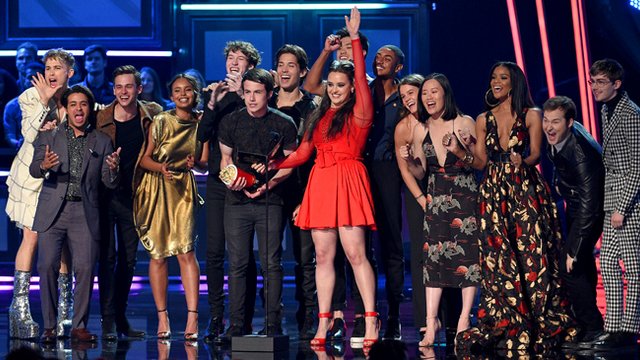 It was the MTV Movie & TV Awards last night (7 May) and there was only one group of people we wanted to see: the cast of 13 Reasons Why.

Don't get us wrong, we've got a lot of time for our other favourite shows and films in attendance (Hi Stranger Things!) but this was the first big red carpet event for the 13RW cast since their Netflix show became a global sensation. So, did they turn it out for the red carpet? Hell fucking yes they did.

Katherine Langford and Dylan Minnette literally made us weak at the knees when they posed for this photo. 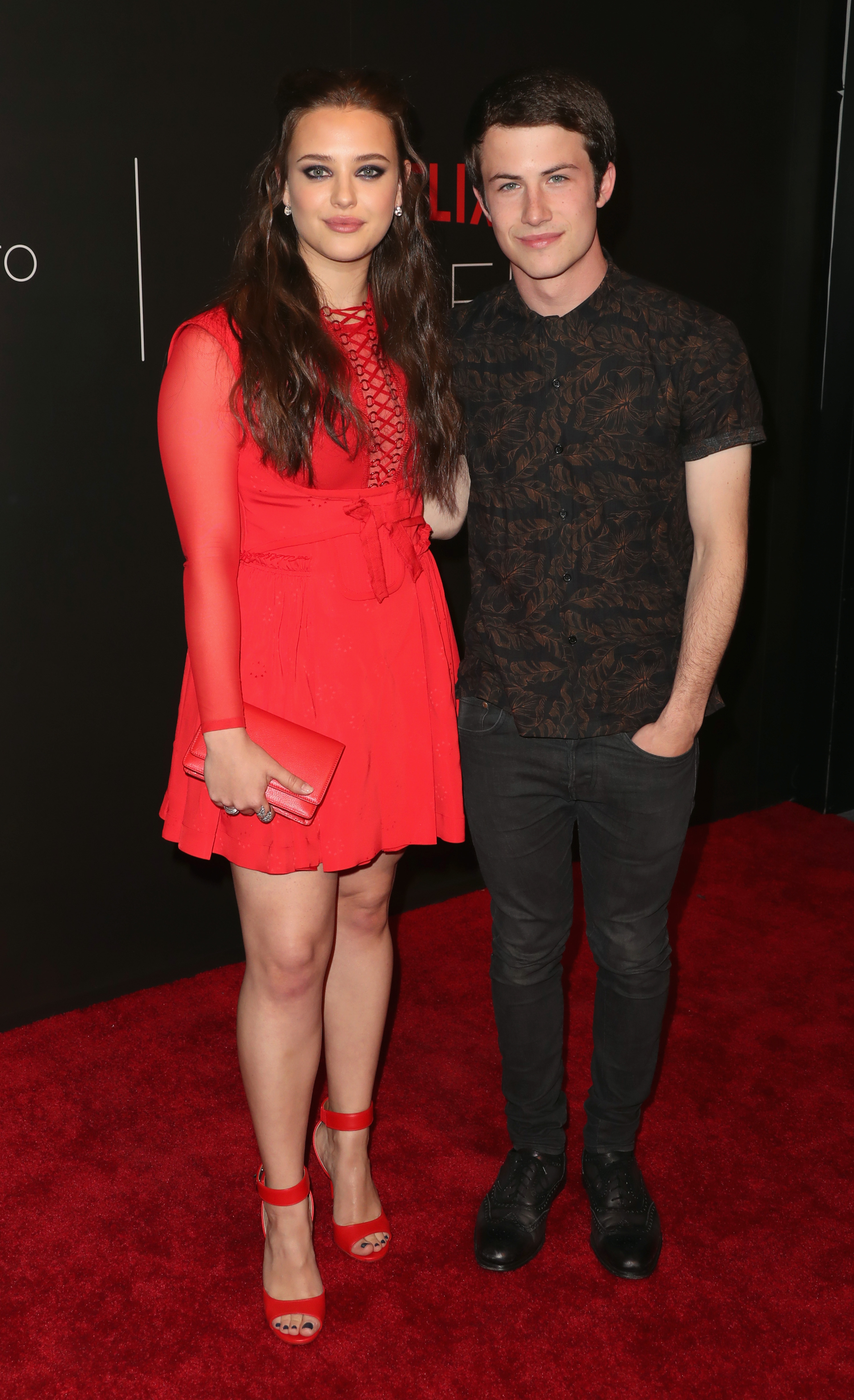 Hannah and Clay, reunited at last!

But let's be real, Tommy Dorfman stole the whole damn show. WOULD YOU JUST LOOK AT THOSE BOOTS! 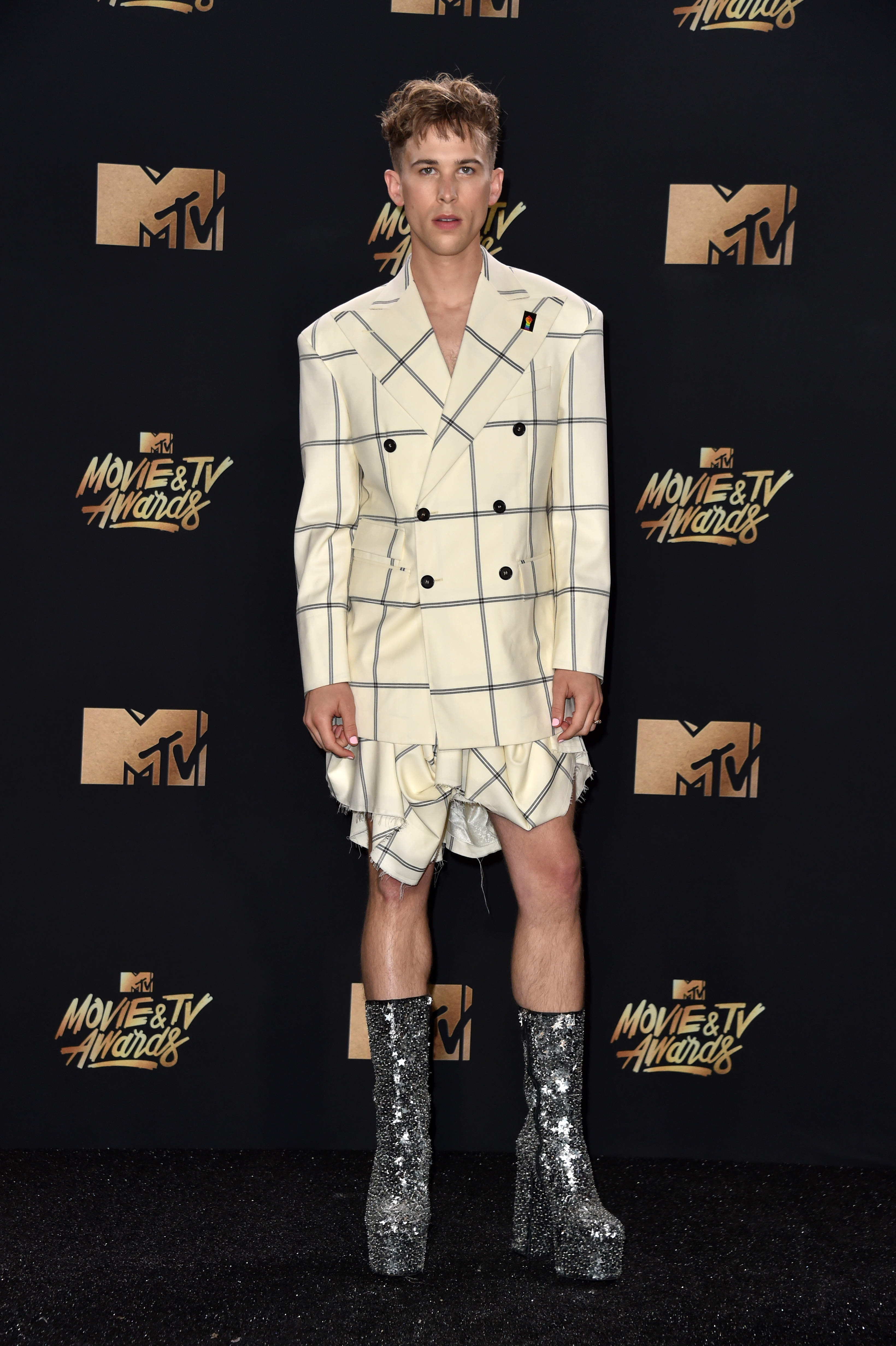 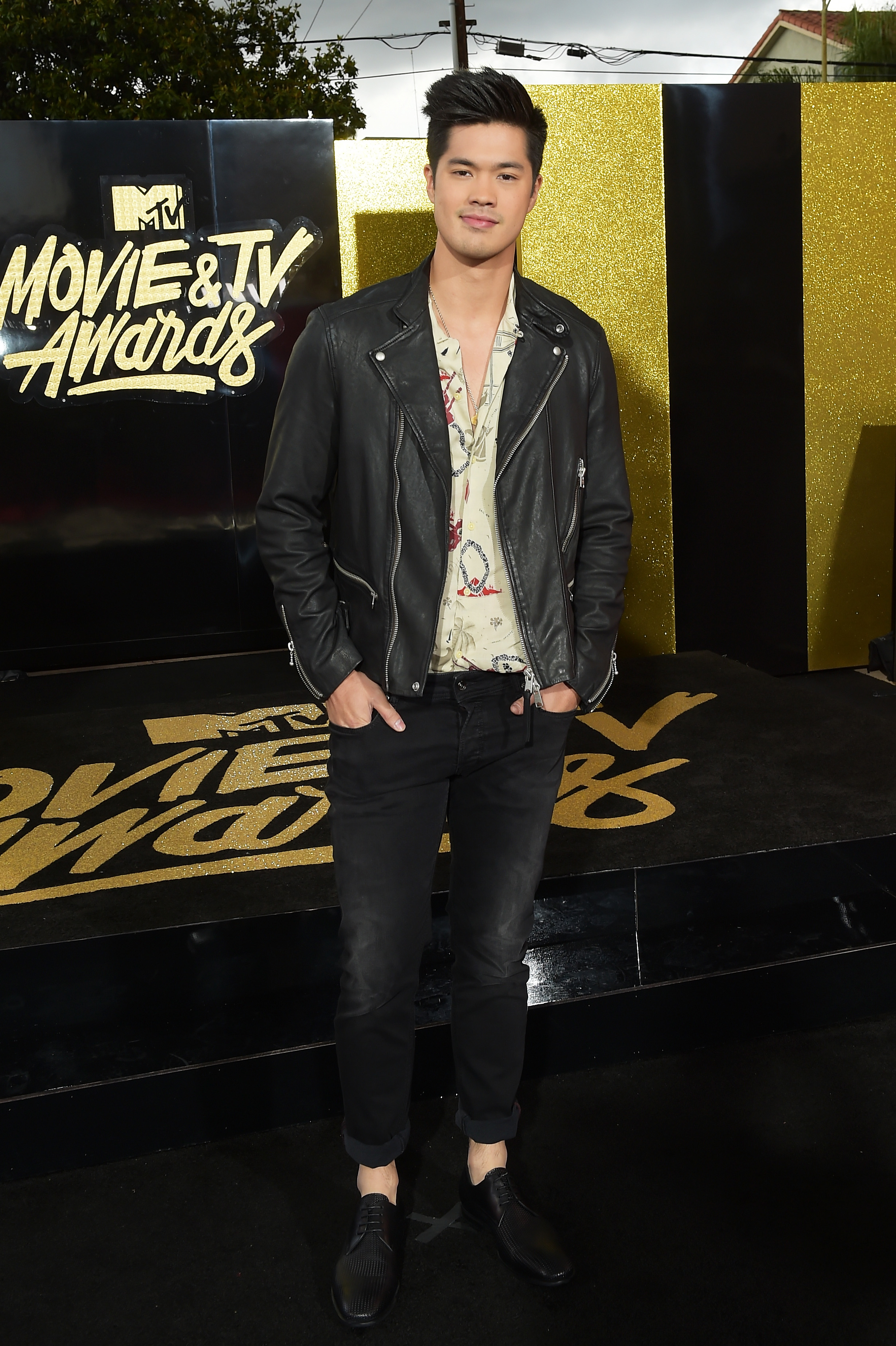 We'd happily sacrifice a herd of goats to look as cute as Miles Heizer & Alisha Boe for just 5 minutes on this wretched earth. 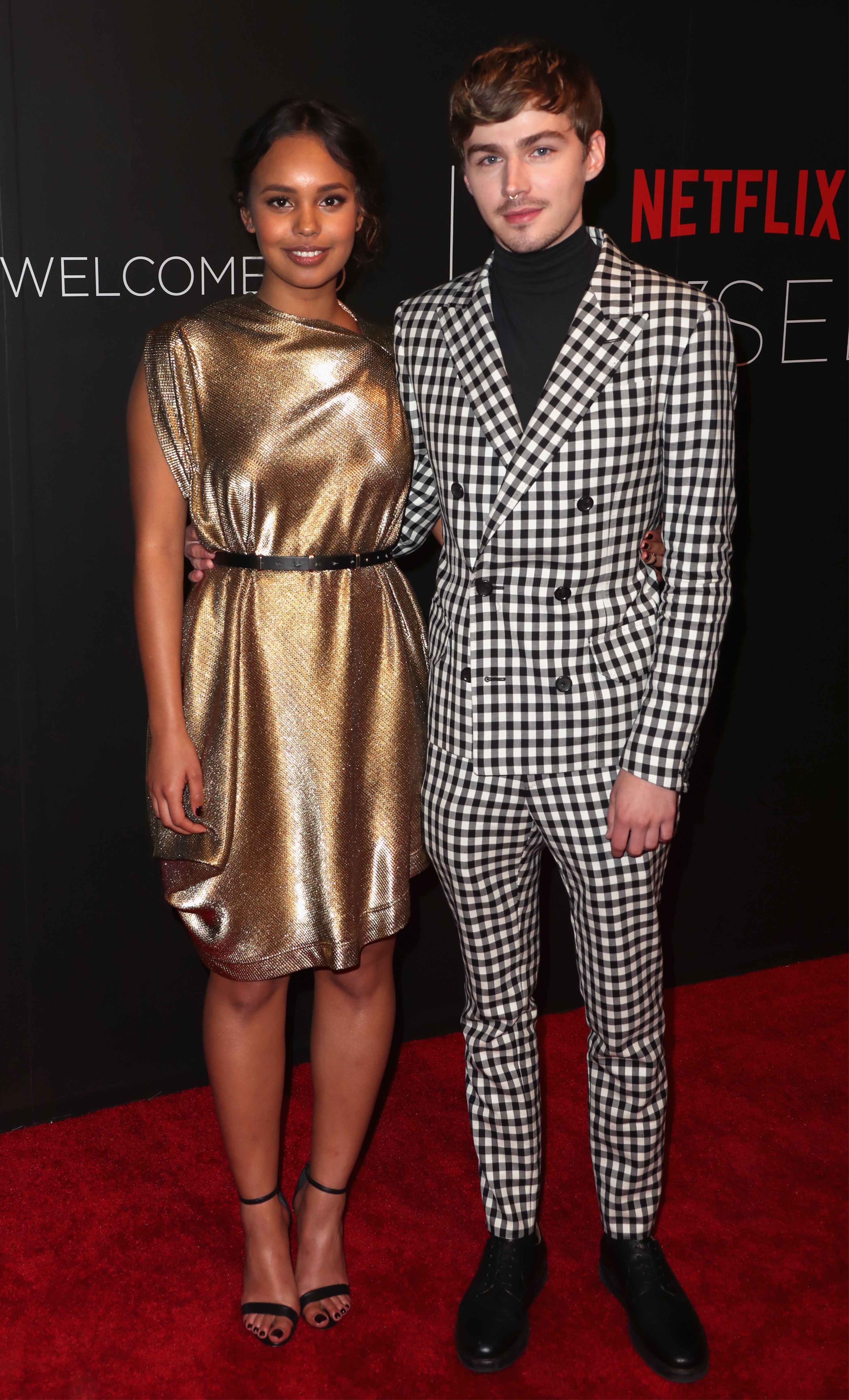 We're guessing Justin Prentice & Brandon Larracuente just found out 13RW is coming back for season 2 in this one. 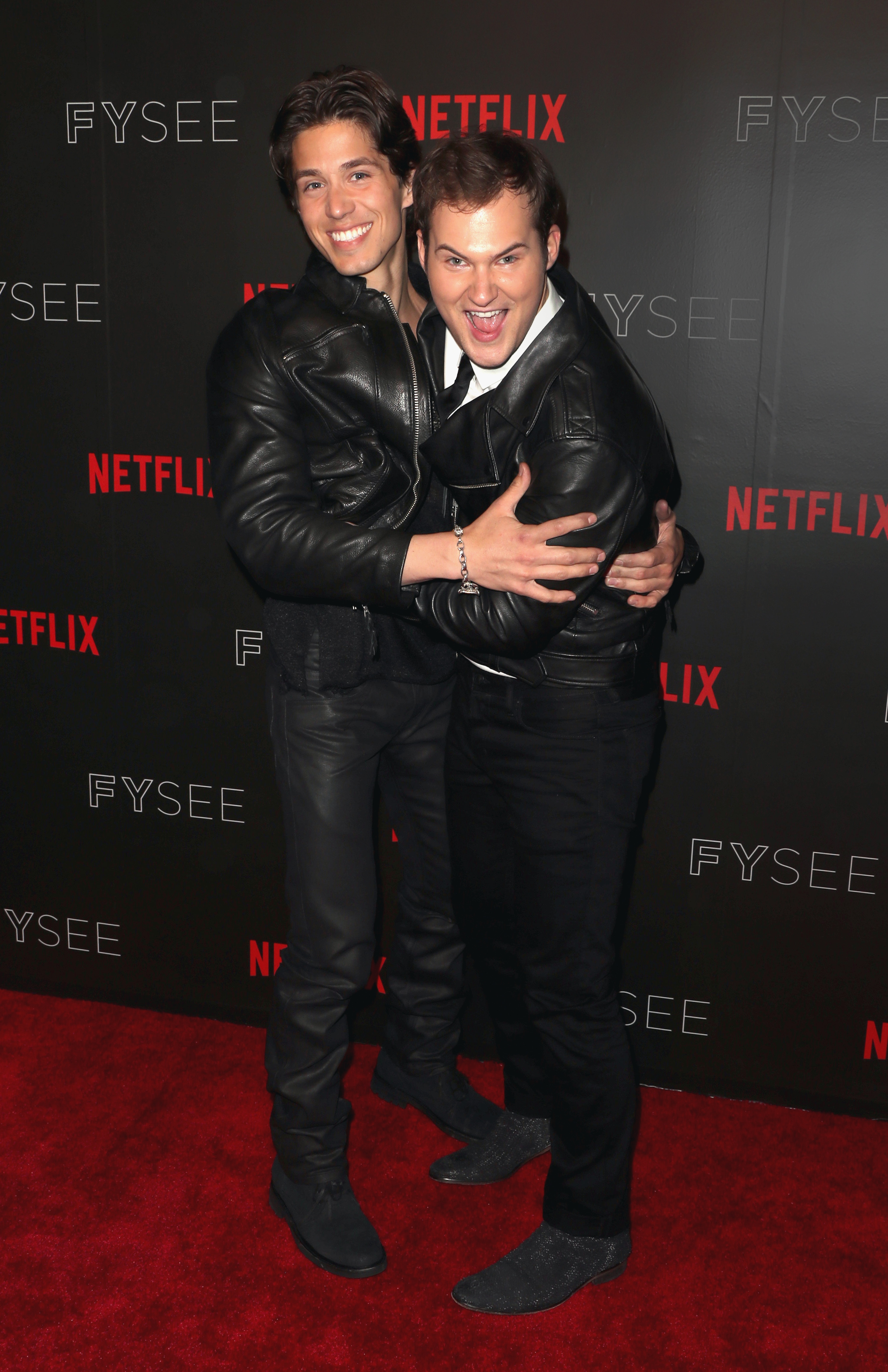 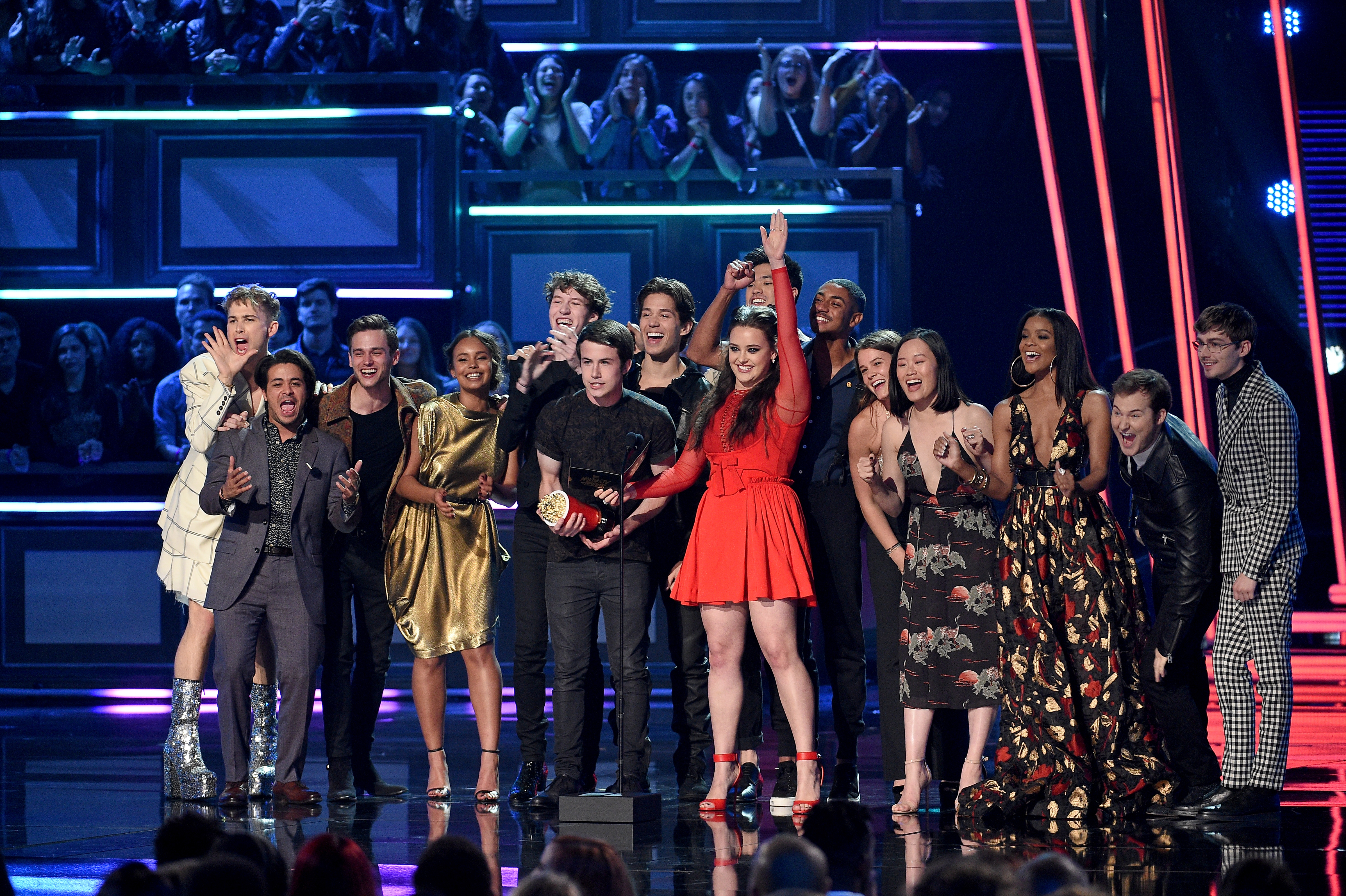