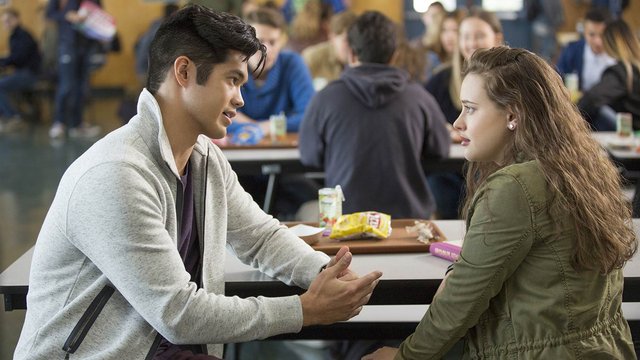 Here's who they're looking for in Season 2.

Season 2 of Netflix's highly successful (and highly controversial) teen drama, 13 Reasons Why, is set to resume filming in California later this summer.

As a result of that, casting for the show will officially begin on Sunday, June 4th, 2017. The roles are mainly for background actors and talent do not need to have a SAG card to be considered. According to projectcasting, the "casting directors are looking for actors, extras, stand-ins, photo doubles and other paid positions."

It's big news considering that the roles could provide context for what shape season 2 will take. And, who knows, you could totally end up in season 2 of 13 Reasons Why. 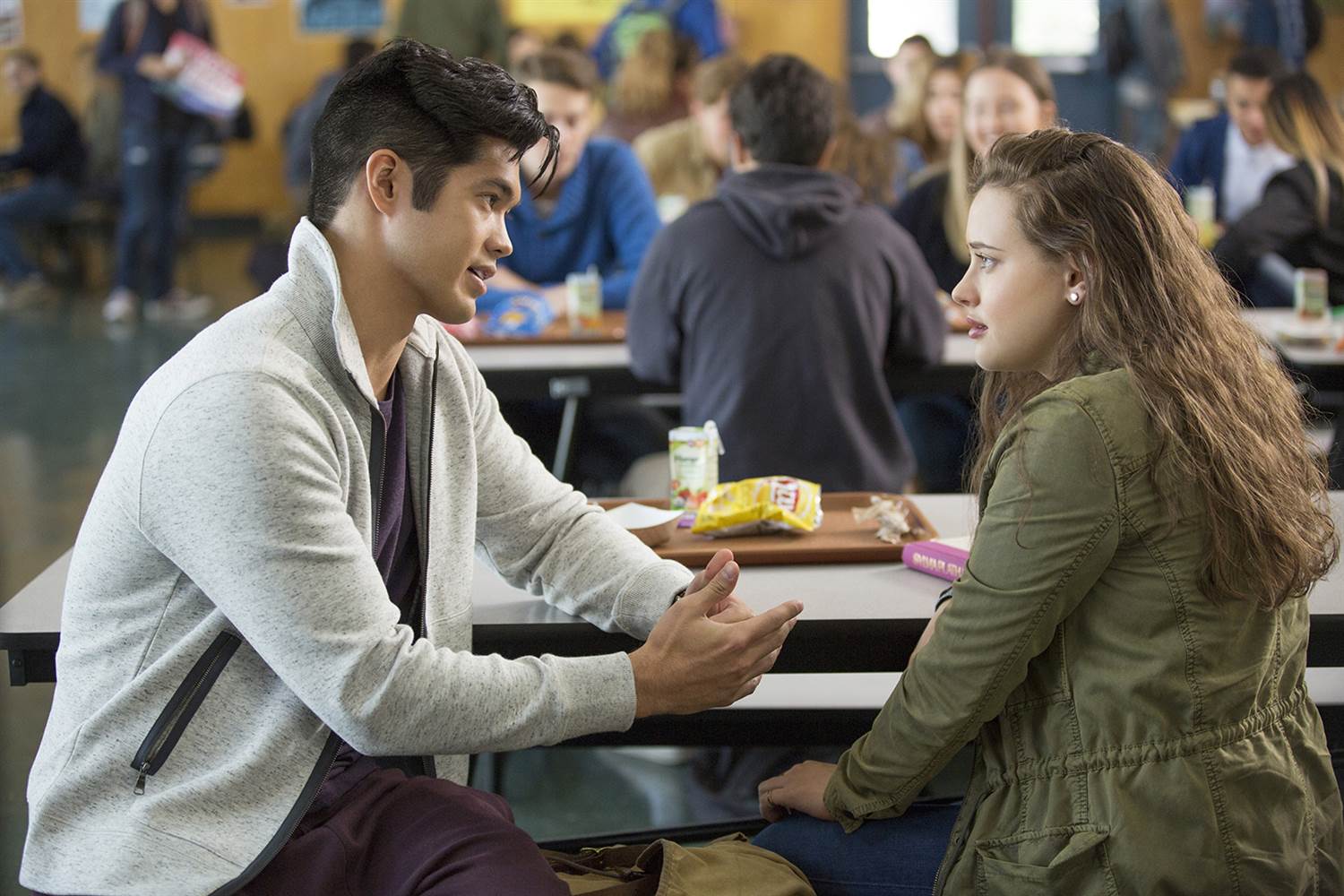 Here's what producers are after...

People who look like they're in high school.
Considering that most of the cast are a bit older than their characters, we're guessing you don't actually have to be in high school. 25-year-old Christian Navarro (Tony) was cast in a main role so, extras should probably be plausible as a high school student but not necessarily in high school.

It also makes sense to consider that many of the characters are student athletes, so there could be a "re-integrating into school culture" plot point for the gang.

Boxers
This one we're at a loss for. If producers are looking for boxers, then that is a completely new plot point that we'll probably have to wait until 2018 to understand.

Older people to play teachers and coffee shop patrons.
As the full scale of the tragedies at Liberty High School unfold, teachers may take a more prominent role in the stories explored in season 2. It's clear that things need to change at Liberty and teachers may be the key to that.

It also seems that Monet's cafe will, once again, be a hub for the characters in season 2. 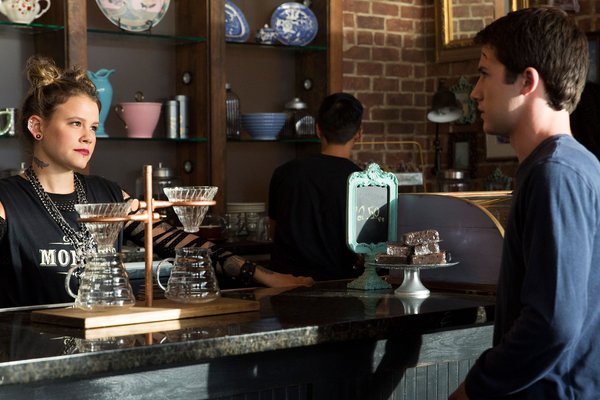 It's all happening now. Anyone who is thinking of responding to the casting call should fill out a talent registration form and head over to USA World Classics Museums in Vallejo on June 4th at 11:30.