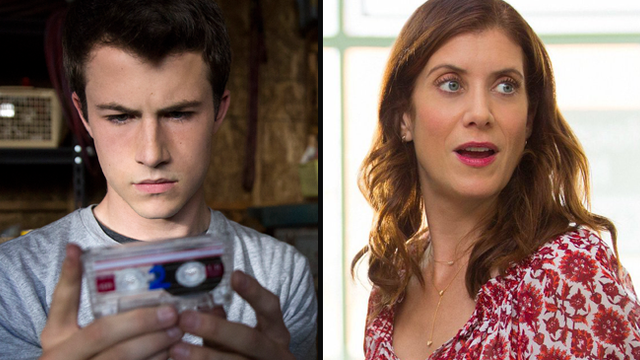 How did we not notice this before?

There's been a lot of freaky crossovers and theories surrounding Netflix's brand new show 13 Reasons Why but we think we just nailed one of the most mind-blowing connections yet and it's all to do with a little show called Grey's Anatomy.

Let's get down to it. Dylan Minnette, who plays Clay, guest starred in Grey's Anatomy back in 2007 (Season 4, episode 5 if you must know) and Kate Walsh, who plays Hannah's mum Olivia, played the best character to ever walk the halls of that hospital Dr. Addison Montgomery on Grey's right up to the end of Season 3. They missed each other on the show by 5 episodes but that Shondaland connection never disappears.

Back in 2007, Dylan played a kid called Ryan. who was born with no external ears. He came to the hospital in search of Dr. Mark Sloan (that's McSteamy to you) to see if he could build him some, you guessed it... ears. 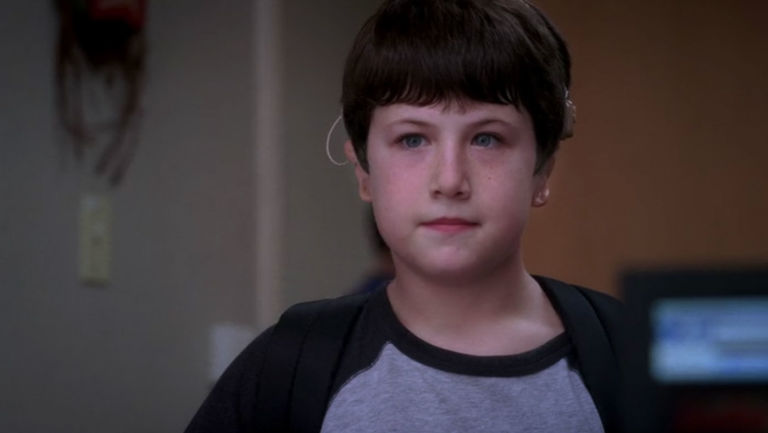 McSteamy (Addison's former bae) along with Meredith and Dr. Bailey end up coming in clutch with some shiny new ears for Ryan, helping him to hear. Very nice of them.

CUT TO 2017, ten years later when Dylan - now playing Clay - is handed a bunch of AUDIO tapes with Hannah's story on them.

THANK GOD SOMEONE BUILT HIM SOME EARS BACK IN THE DAY, AMIRIGHT?

So yeah, TECHNICALLY, if we were in some sort of weird crossover universe, without McSteamy's legendary surgical skills, Clay would never have been able to hear the tapes that were left by Addison Montgomery's daughter.

Meredith Grey helped Clay Jensen get ears so he could listen to tapes left by Addison Montgomery's daughter pic.twitter.com/7utuJfM8oj

ok but Clay Jensen couldn't listen to those tapes if Meredith Grey didn't help build him some ears pic.twitter.com/dBKYsCP2Es