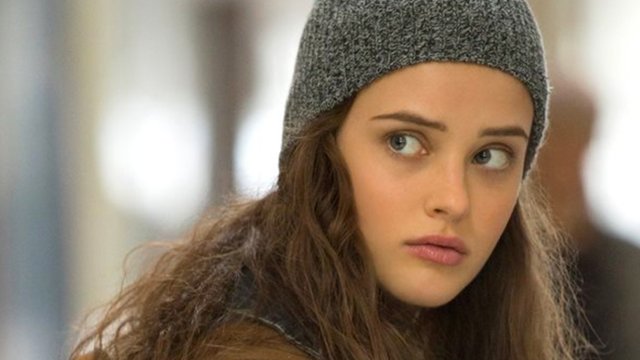 Watching Hannah's story unfold on 13 Reasons Why is a strange experience. You spent 13 hours becoming more and more invested in her life while also being fully aware of how her story will end in her suicide.

As you're probably aware the Netflix series is based on the book written by Jay Asher. There are quite a few differences between the book and the series, most notably that her suicide is not really discussed a lot. Well, it turns out that at one point in the story's development, Hannah didn't die at all.

As noted by EW, in the 10th anniversary edition of the book, author Jay Asher reveals that Hannah survived. In that version, she attempted to kill herself by swallowing pills but was ultimately saved when her parents got home and took her to the hospital, where her stomach was pumped.

"I liked the idea of 'We've learned something from this. And yet, here’s a second chance,'" Asher said about the original ending. "Knowing as well that it was going to be difficult when Hannah went back to school to have to deal with those kids. It’s not like everything’s smooth now. In fact, it might be even tenser for her. But now there’s Clay, who’s going to be upfront that he’s there for her."

"Out of seriousness for the issue, we realized we can’t go there. No matter that there were missed opportunities for her. Those opportunities aren’t there if you do this. Once I realized that the message of the story would be stronger and that it would definitely be more of a cautionary tale. I felt that was definitely the way to go. That’s why Skye’s character made a reappearance, which was cool to see her have a bigger role throughout the TV series."

We totally agree that the story just wouldn't have had the same punch had Hannah survived. And we're also sure we'll be seeing much more debate about the graphic suicide scene in the following weeks to come as the world catches up with 13 Reasons Why.