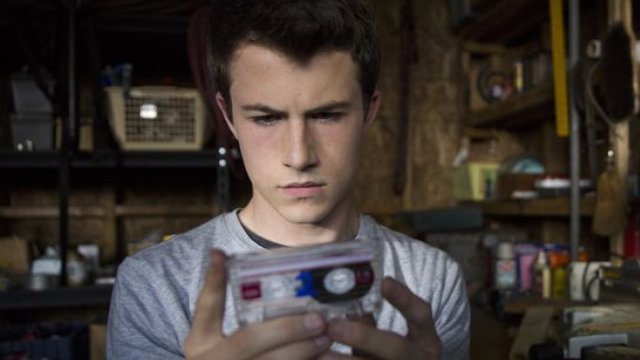 Should Clay and co return for another season? Or is it time for the story to come to an end?

By now, you should all be well aware of Netflix's latest smash hit series 13 Reasons Why, based on the popular young adult book by Jay Asher.

In fact, the series has become so instantly popular that a second season is said to already be in development, with executive producer Selena Gomez commenting in a recent interview that there are 'more stories to tell'.

But not every fan thinks a second run of the show is such a good idea and a big debate is already breaking out online about whether or not 13 Reasons Why should return:

My thoughts on #13ReasonsWhy finale and why there should NOT be a season 2. pic.twitter.com/r1Jt0Dcjsv

The obvious argument against the show coming back is that there is only one book featuring these characters and the lack of source material may see the episodes become less faithful to the original story.

However, Jay Asher has already spoken to Entertainment Weekly and given for blessing for a potential continuation:

"I'm curious as well. What happens to Clay? How do people react to what Alex did at the very end? What’s going to happen to Mr. Porter? I'd thought of a sequel at some point. I'd brainstormed it, but decided I wasn't going to write it. So I'd love to see it."

Hopefully, Asher would be willing to make those ideas available to the showrunners, automatically giving the new episodes a grounding in the world of the book, even if the plot points are all new to viewers and readers alike.

Of course, any follow-up season does not necessarily have to be a direct sequel. Perhaps we could see the events of season 1 from the perspective of another character. Or a prequel could show the characters in a completely different light, long before Hannah's troubles began.

Or, maybe Netflix should take the route of American Horror Story and present a new 13 Reasons Why series with a different set of characters that addresses similar themes in a new setting. This would allow the show to address all manner of social and mental health issues affecting teens but from a wider perspective.

Whatever they decide, audiences are clearly very passionate about the show so let us hear your opinion on Season 2 below: