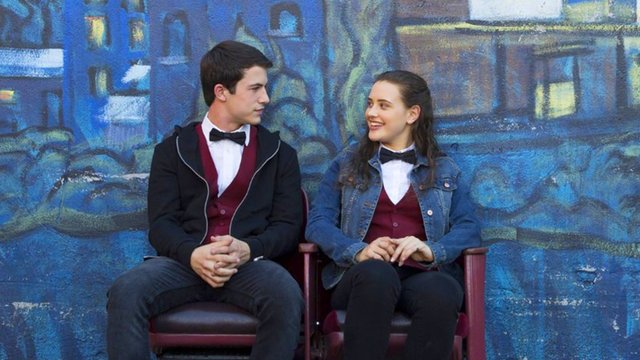 Do you agree with this?

After receiving a HELLA lot of backlash online, Netflix has updated the trigger warnings on 13 Reasons Why. The controversial series, which includes two rape scenes and a suicide scene, had been heavily criticised for the graphic nature of those scenes.

Dr Steven Leicester, the head of Australian mental health charity Headspace, said, "The show actually doesn’t present a viable alternative to suicide. The show doesn’t talk about mental illness or depression, doesn’t name those words. My thoughts about the series are that it’s probably done more harm than any good."

The show had already included some warnings. The series was rated "TV-MA" for mature audiences, and the episodes that explicitly depict rape and suicide included warnings before they begin streaming. Yet some felt this didn't go far enough, and felt that Netflix should have provided information for viewers on where to get help.

Now, Netflix have seemingly caved in to those requests. 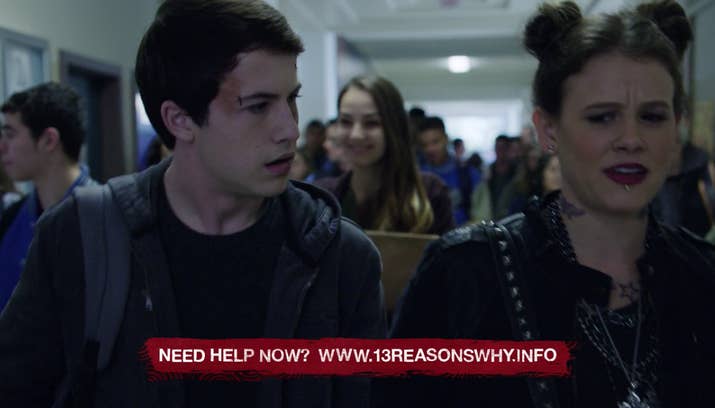 They've now introduced more warnings and banners to a website, like the one above, which will help those effected by matters addressed in the show to access resources in their area. This is what the network had to say in a statement:

"There has been a tremendous amount of discussion about our series 13 Reasons Why. While many of our members find the show to be a valuable driver for starting important conversation with their families, we have also heard concern from those who feel the series should carry additional advisories.

Currently the episodes that carry graphic content are identified as such and the series overall carries a TV-MA rating. Moving forward, we will add an additional viewer warning card before the first episode as an extra precaution for those about to start the series and have also strengthened the messaging and resource language in the existing cards for episodes that contain graphic subject matter, including the URL 13ReasonsWhy.info — a global resource center that provides information about professional organizations that support help around the serious matters addressed in the show."

Props to Netflix for doing this, even if it is a little late.