This '13 Reasons Why' Sketch Just Spotted A Major Plot Hole 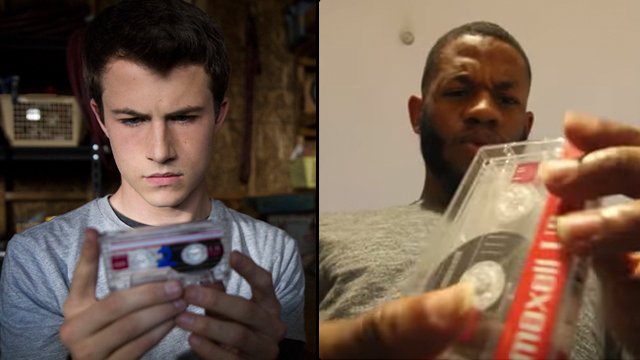 Comedian MeechOnMars aka Demetrius Harmon has spotted one hilarious problem with the hit Netflix show.

Netflix's current teen megahit 13 Reasons Why has already spawned a million essays, memes, paintings and tributes from fans worldwide. But have you ever wondered how that story would go in real life?

Obviously, the series is already pretty grounded in reality but online comedian Demetrius Harmon has spotted one hilarious flaw with the show's basic premise, putting a sketch online simply entitled 'If 13 Reasons Why Was Realistic'.

(We won't give away the joke but, safe to say, the show would have made a lot more sense to teenagers in 1989).

Watch the full sketch in the video below: