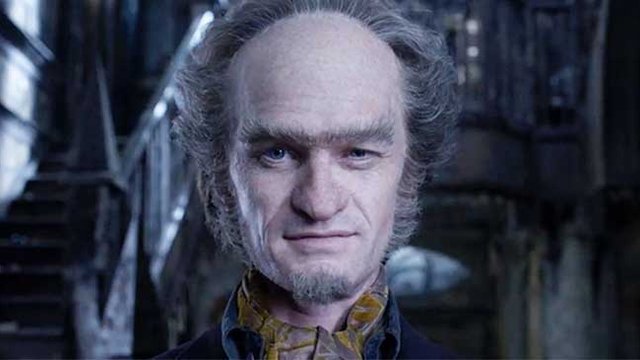 The Netflix hit has been officially picked up for a new season and NPH decided to mark the occasion in a very permanent way.

Neil Patrick Harris, the all-singing, all-dancing, one-man entertainment machine, has just got his first ever tattoo in celebration of the announcement that his Netflix show A Series Of Unfortunate Events is coming back for Season 2.

NPH took to Instagram to show off his new ink - an ankle design of the insignia of the Volunteer Fire Department (V.F.D.), a secret organisation featured in the show.

We got picked up for Season 2 of A Series of Unfortunate Events. I got this to celebrate. #firsttattoo #anklebone #oof #olaf #scampstamp @andersonluna @unfortunatetv @netflix

The site itself contains a personalised message from none other than Lemony Snicket, the fictional author of the franchise, horrified that his opus has proven to be so popular.

Sorry Mr Snicket but we reckon people will keep watching.

Season 2 will be expanded to 10 episodes and focus on the next five books in the series of novels: The Austere Academy, The Ersatz Elevator, The Vile Village, The Hostile Hospital, and The Carnivorous Carnival.

No word yet on an exact release date for the new episodes but, given that the first run launched this last January, expect Season 2 to arrive in early 2018.