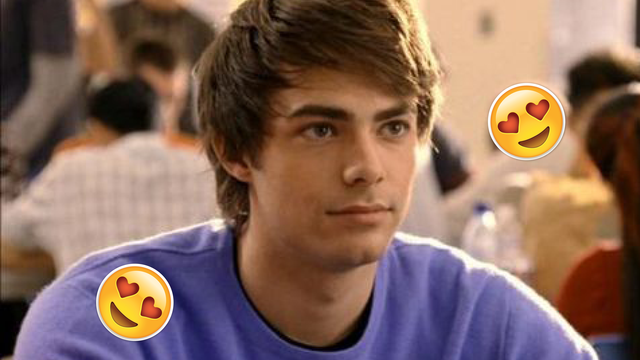 Welcome to 2016, where the world is in total and utter chaos and Mean Girls is a film that came out 12 years ago. YIKES.

Like most people born after 1990 you've probably committed every line of Mean Girls to memory, which will make this development all the more spicy. Remember Aaron Samuels? Cady Heron's crush who happened to look sexy with his hair pushed back?

Total 2000s crush bait. Anyway, Aaron Samuels, played by Jonathan Bennett, has actually been on TV a bunch but here's an update for you in case you missed it.

He is still regularly exposed to Mean Girls humour.

He has officially graduate from high school daddy to mid thirties Daddy and we are living.

He spends his Fridays like you and I do.

And those Mean Girls cheques are clearly still pouring in.

We're assuming your adolescent crush has been adequately reignited. You're welcome. 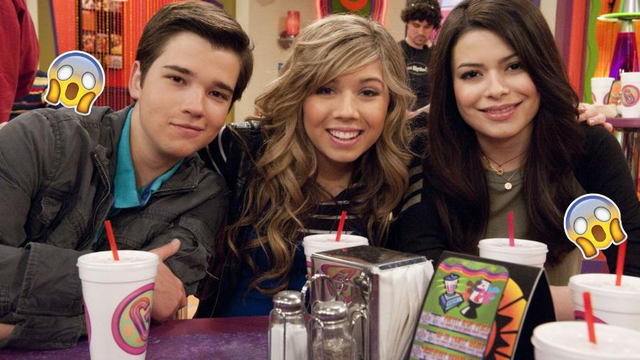