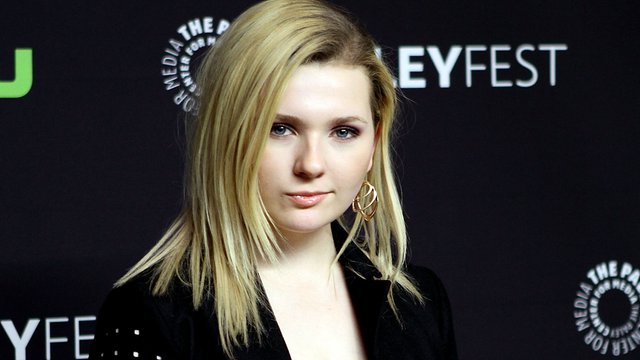 The "Little Miss Sunshine" star is speaking out.

Actress Abigail Breslin is using her platform for good and speaking out about sexual assault.

Abigail took to her Instagram recently to share some stats about conviction rates in sexual assault cases. That eventually led her to share her own survival story and the reasons she didn't report the crime.

Abigail highlighted the tragically low rates of incarceration with these crimes, eliciting the same tired "if you don't report it then it doesn't count narrative" from a few people in the comments.

This inspired Abigail to share her own story to debunk the toxic idea that if it's not reported it never happened.

Rape and the entire spectrum of sexual assault is severely under-reported. Like Breslin, many people feel huge stigma about reporting these crimes. Some believe it's their own fault, fear their family's reactions, or believe nothing will happen to their abusers.

In her post, Abigail writes, "to say that rapes reported are the only rapes that count, contributes to the ideology that survivors of unreported rape doesn't matter. It's unfair, untrue, and unhelpful. It's like you got a black eye from getting punched in the face because you didn't call the police, you didn't really get a black eye."

Abigail acknowledges that she made the decision not to report her own case partly because she was in a relationship with her assailant and feared that people would not believe her. She also says she felt uncomfortable with the fact that the whole situation might turn her into some kind of "victim".

Abigail made a brave decision to tell her story and hopefully individuals in similar situations feel emboldened to tell their stories (and report!) as well.