The Next Episode Of "AHS: Cult" Might Be Delayed Because It Features A Mass Shooting 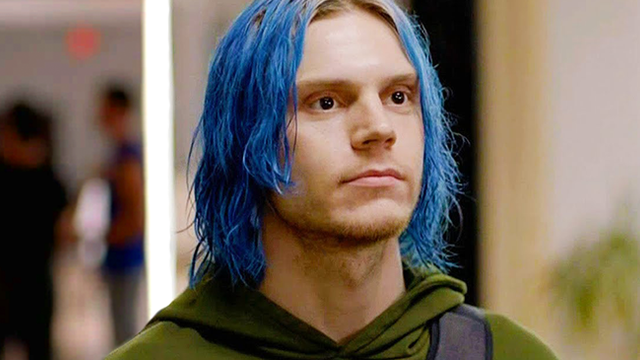 The episode was filmed weeks before the devastating attack in Las Vegas.

The next episode of American Horror Story: Cult might be delayed or even pulled from air because it depicts a mass shooting. The episode was filmed weeks before the devastating massacre in Las Vegas - now the deadliest mass shooting in modern US history - but there are now concerns that the subject matter is too heavy to broadcast just nine days after the attack.

The opening scene of episode six, entitled 'Mid-Western Assassin', reportedly starts and ends with a mass shooting at a public political rally, with random victims being shot and killed in slow-motion.

The promo trailer for the episode, which was also released before the shooting in Las Vegas on Sunday (Oct 1), also hints that the episode will feature a lot of gun violence.

While it's not the first time American Horror Story has featured a mass shooting (Tate Langdon's chilling take of the Columbine High School massacre is still one of the most haunting scenes in the series), it is the first time the show has had to deal with a real life event affecting the broadcast.

For now, the fate of this particular episode of AHS remains up in the air but don't be surprised - or pissed off - if you don't get to see the next twisted episode of your favourite TV show for a few more weeks.

Back in 1999, an episode of Buffy the Vampire Slayer featuring a mass shooting was delayed for several months as it coincided with the tragic Columbine shooting. Mr Robot's season one finale was also postponed after a TV reporter and cameraman were shot and killed on live television.