Scared of his own character... bless!

Well, it's arrived and it looks as terrifying as you had originally thought. Need some proof? Your favourite spooky bois Evan Peters and Finn Wittrock, along with the legendary Denis O'Hare, gave it a quick trial run and they were SHOOK. 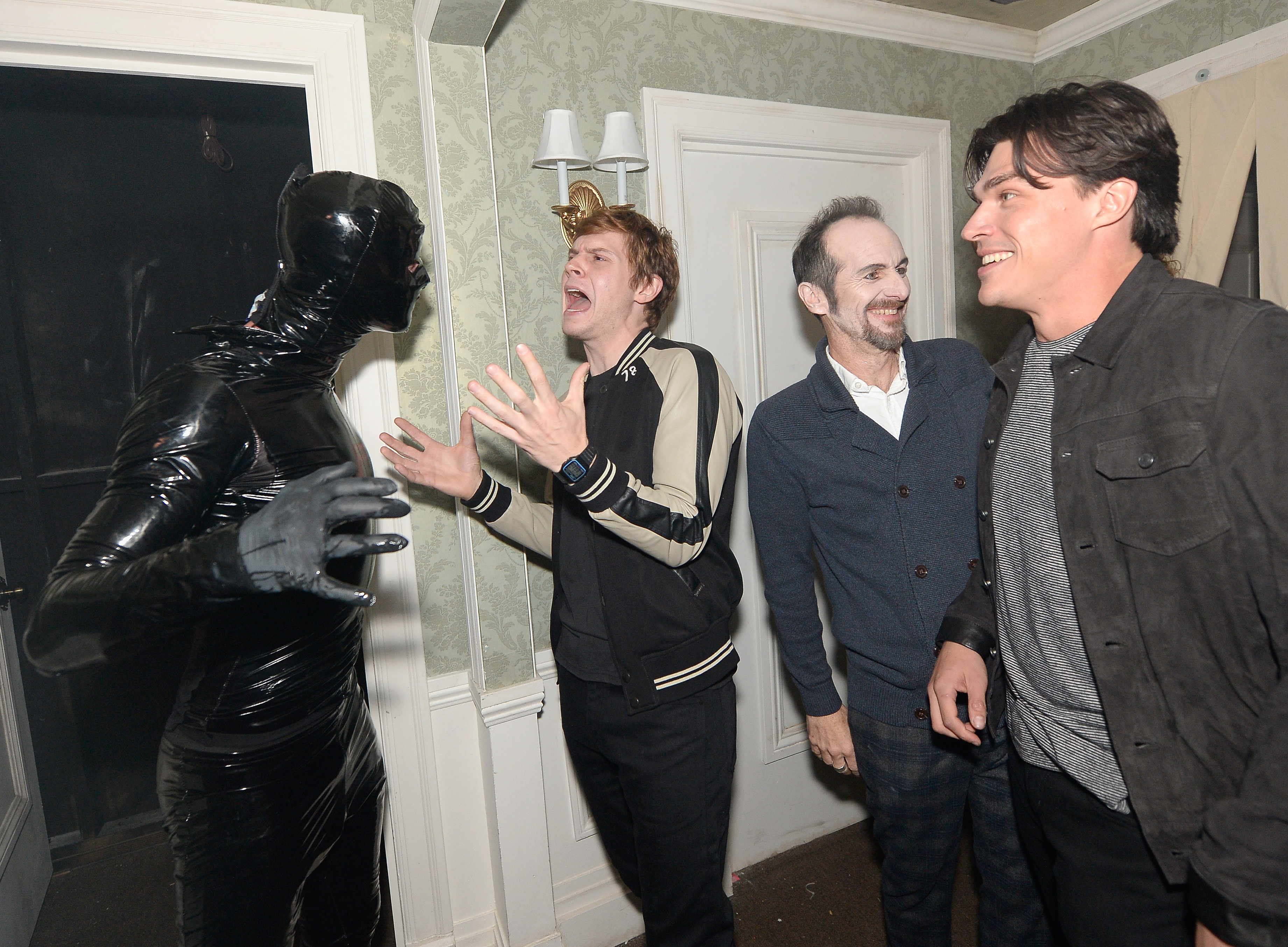 Can someone actually help him please? 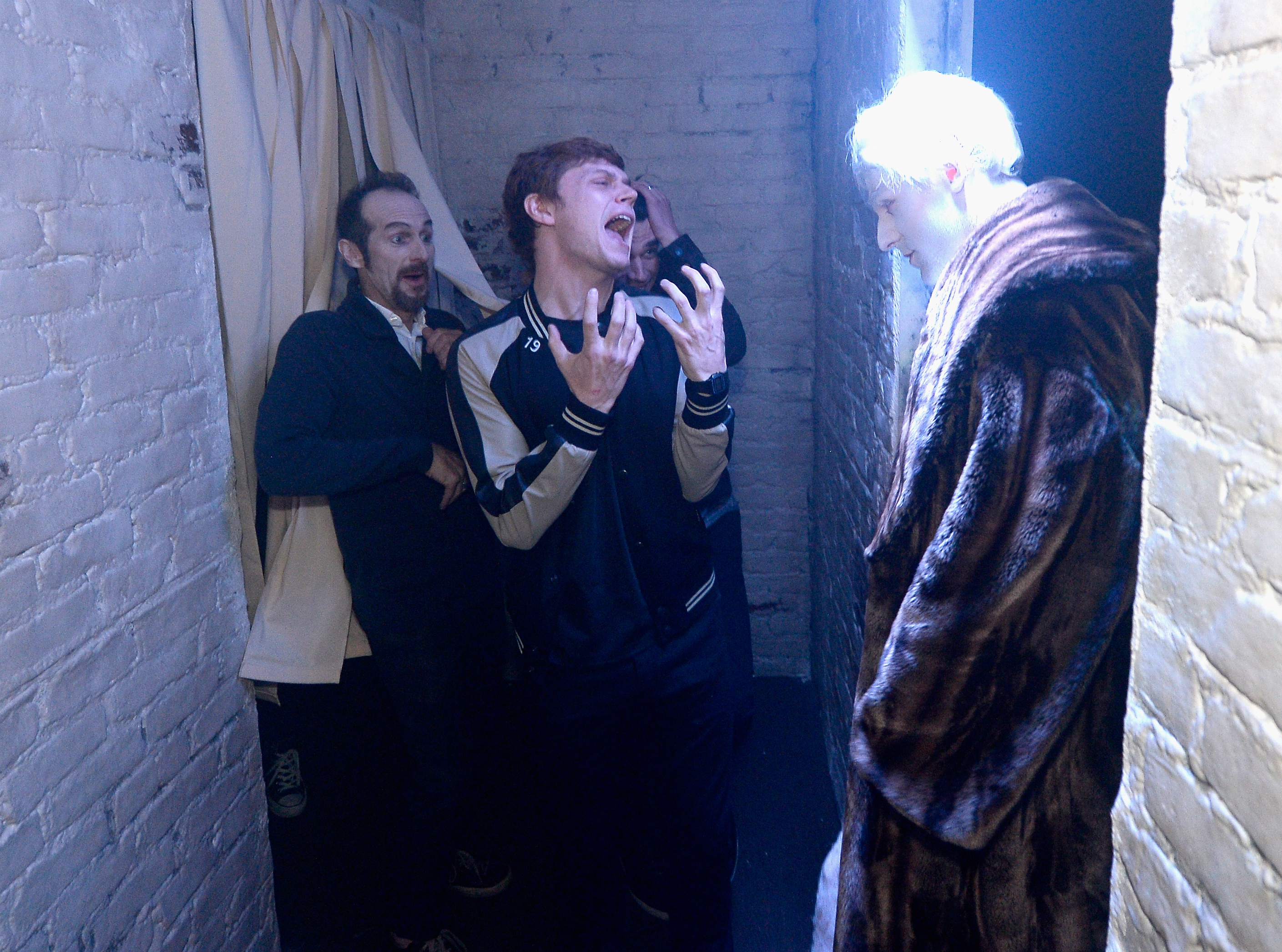 Finn Wittrock took one for the team when it was time to face his old friend, Twisty The Clown but oh... what's that in the background? 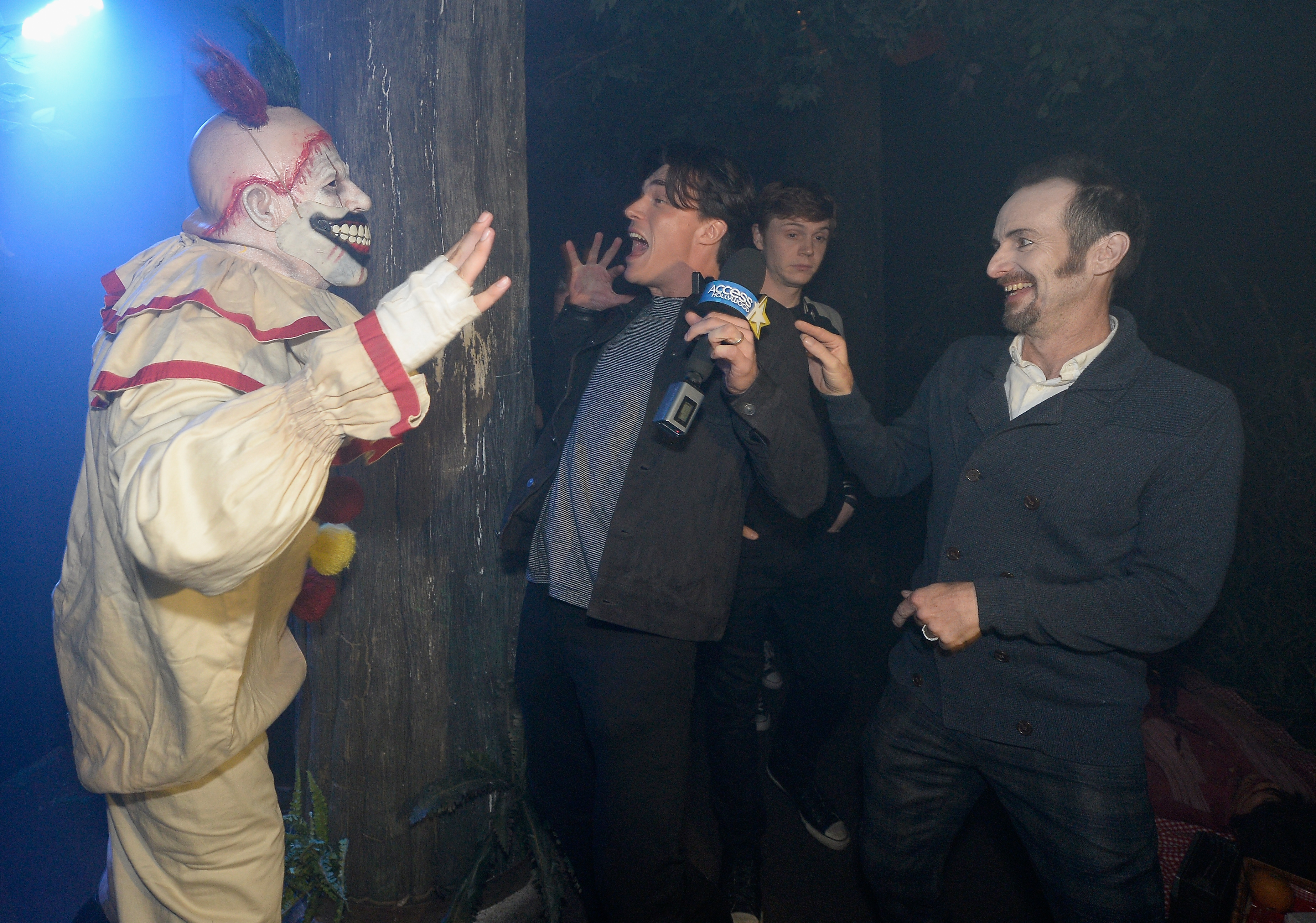 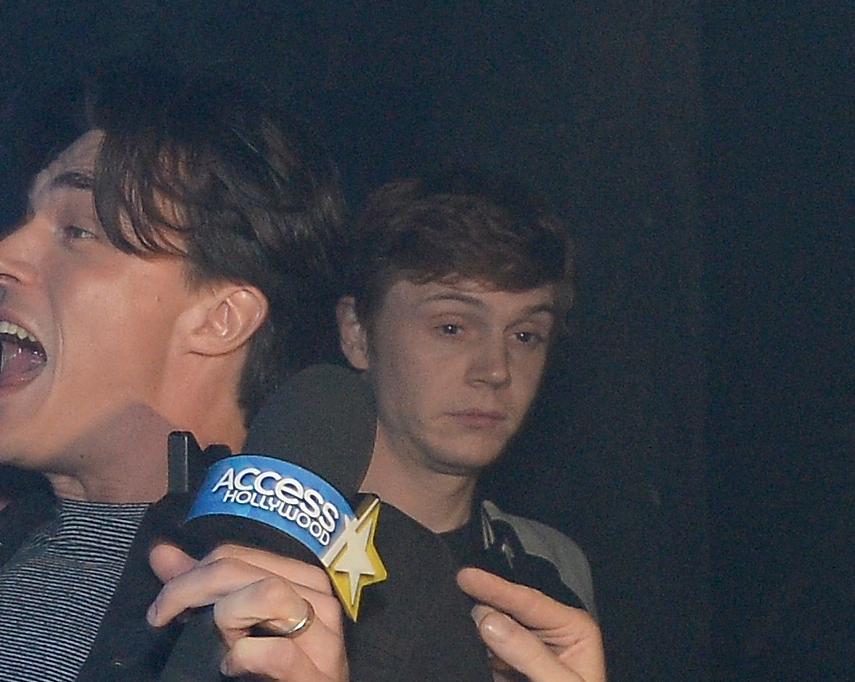 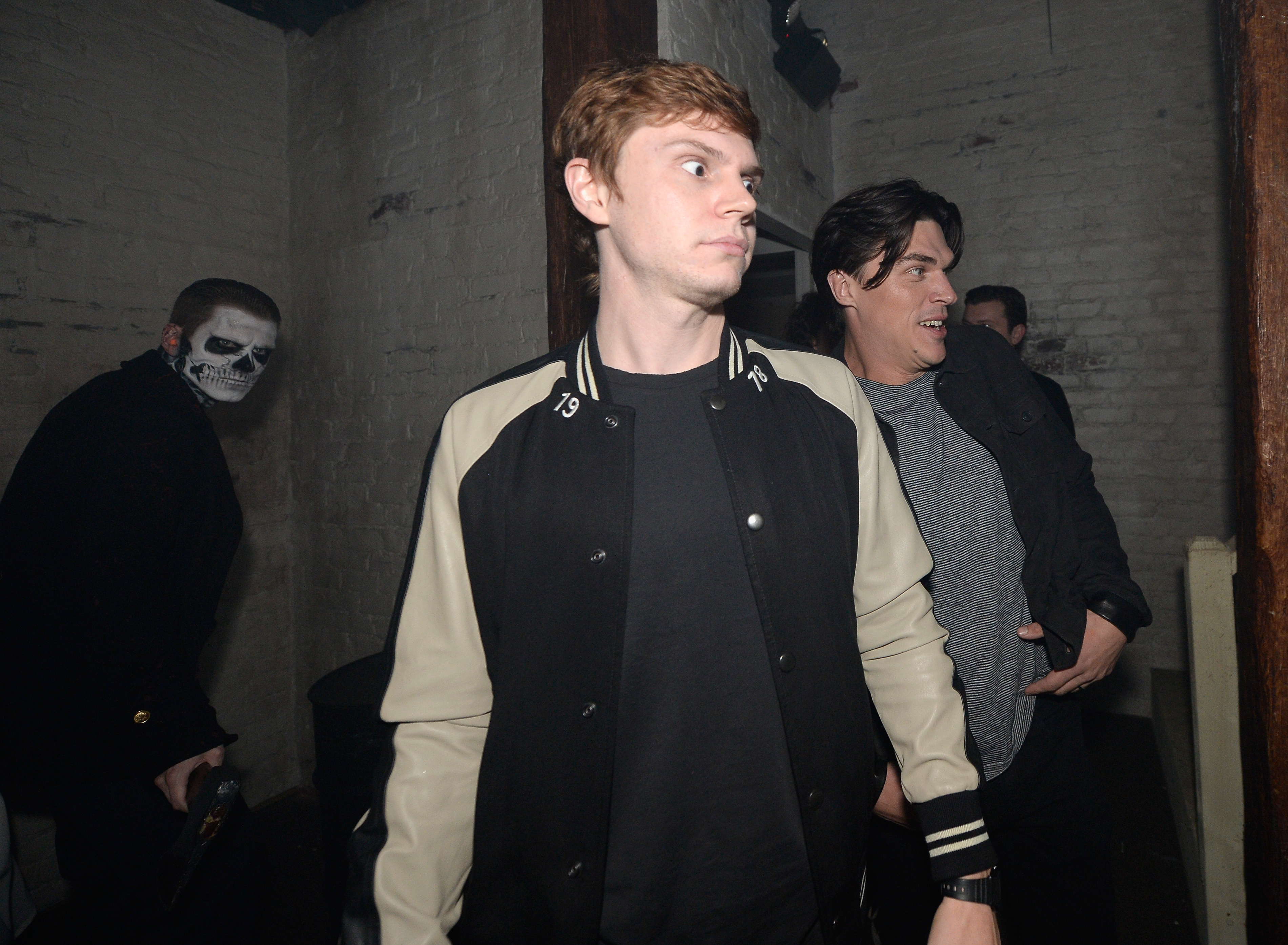 It's alright though, all three of them survived their terrifying ordeal in the end.

Wanna know what it's like inside before you decide to drop every penny you've ever earned on a flight to Orlando next month? Watch this: