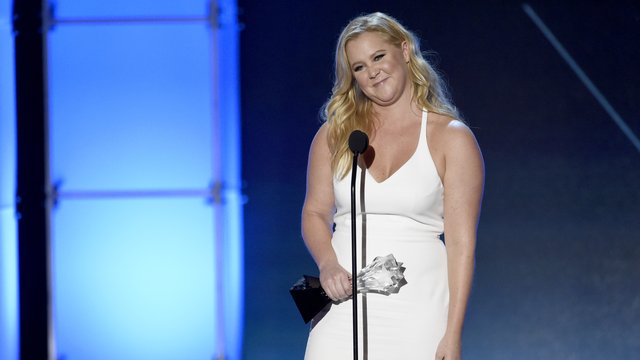 It's been an odd week for Amy Schumer when it comes to social media. First she calls out a teenager for his misogynist comments above a photo with her... 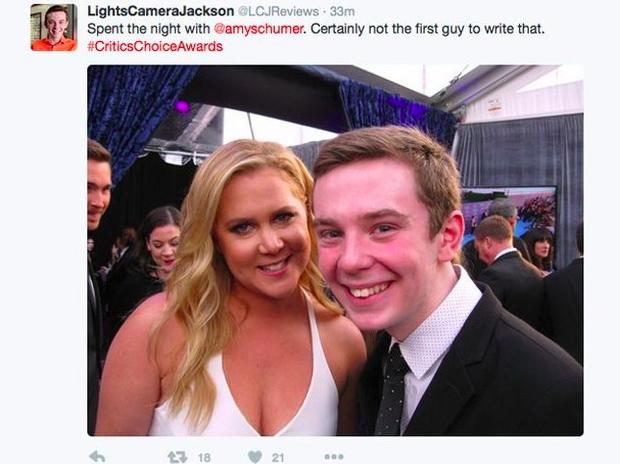 ...and now she has been accused of stealing jokes after a video spread online comparing her material with that of other comedians.

Schumer has already batted away the claims on twitter, as well as appearing on radio to state her case.

But Schumer's denial is missing an underlying point about comedy - there is no such thing as joke "stealing".

On my life, I have never and would never steal a joke.

"Stealing" implies someone is taking a joke and keeping it as their own, removing it from the original owner altogether. That will never be the case because if a comedian actually takes someone's joke word for word, they are almost always discovered by its creator, especially in the internet age.

And that is plagiarism, make no mistake: hack comedians in low level clubs in the middle of nowhere repeating whole routines verbatim as if they were their own, getting laughs they neither worked for nor earned. I refer you to Patton Oswald for an in-depth look at this kind of nonsense.

Then there are "tributes", YouTube being littered with people's individual takes on comedy songs either into a webcam or at school talent shows, at least having the decency to credit the original creators.

But in the case of Amy Schumer's "stealing", all we have is a simple case of similar comedic premises being used in different contexts.

Dan Powell, Amy's producer, has already leapt to her defence:

In the accusatory video, the first "stolen" joke is a gag about how "men should always pay on the first date...for sex". Not only is the delivery different in the two performances and both are taken out of context, but this is also a quite obvious, if funny, premise, and one that it is more than possible that two different performers could come up with independently.

One of the other accusations revolves around a stand-up claiming about how easy exercise would be if she didn't have to do anything. This is completely different from Amy's take on that topic, a full sketch for a business providing exercise while you sleep. Again, similar premise, different material.

When jokes are actually stolen, we call it what it is - plagiarism. The "theft" referred to in this and a few other dubious cases over the last few years is merely comedians finding relatable material in the same areas of everyday life.

Now, how about we save all this online anger for the actual joke stealers. 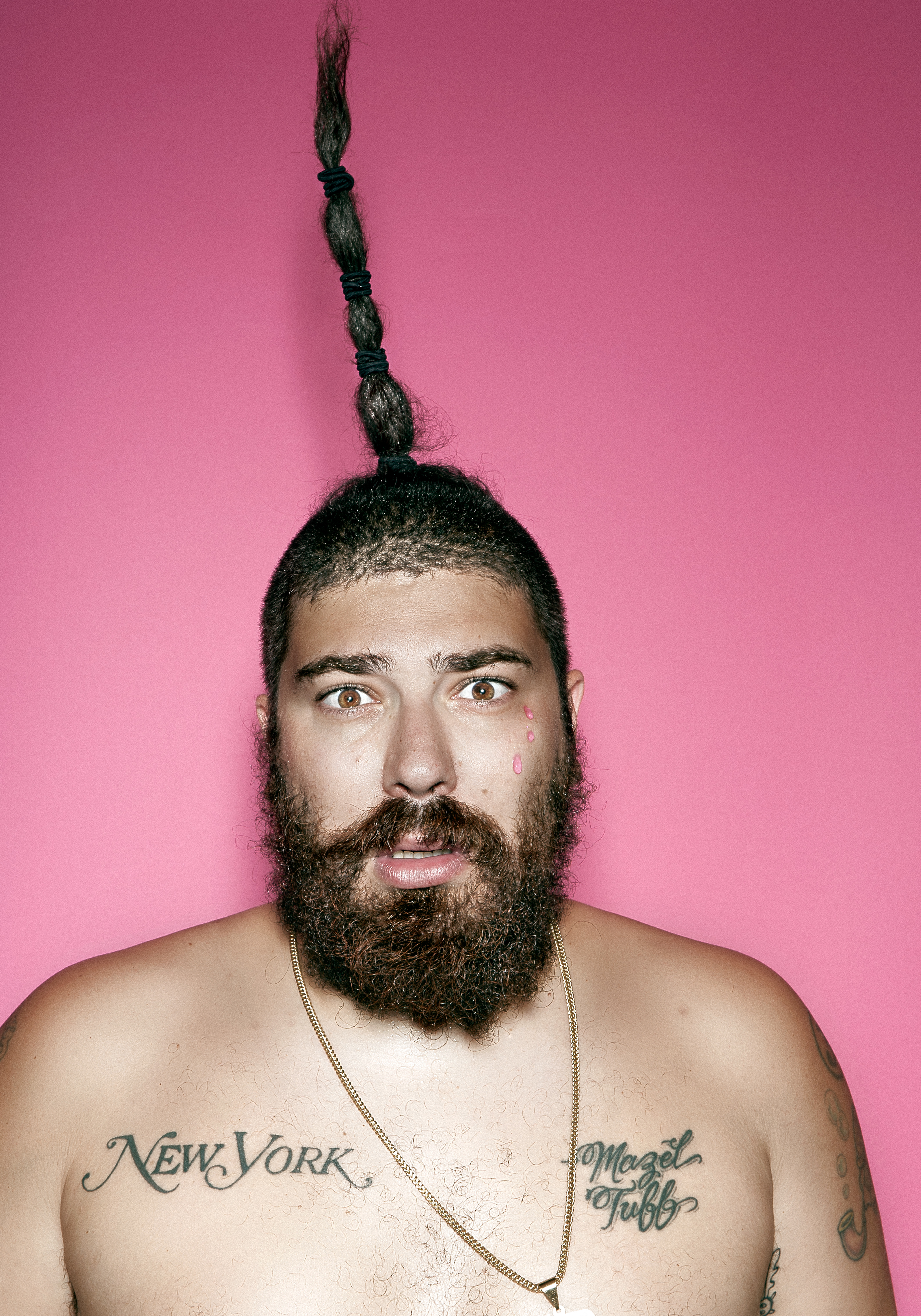 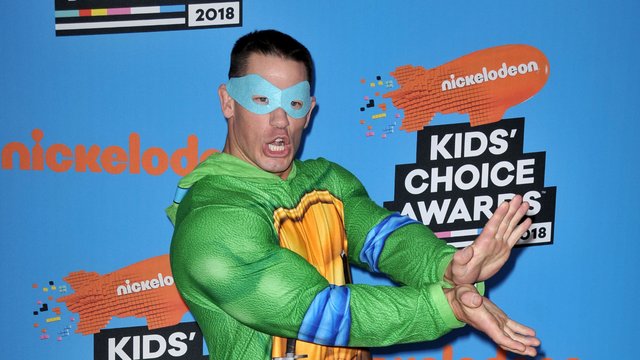