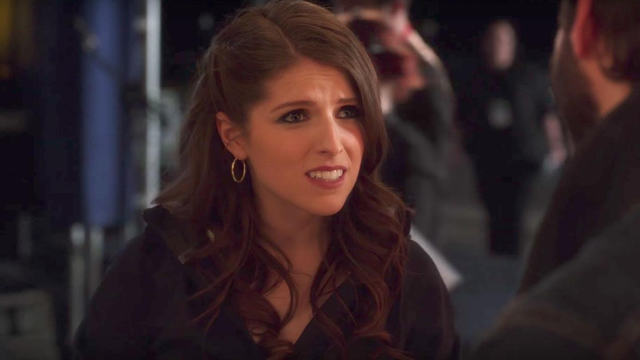 Yeah, this would have been a bad look.

Anna Kendrick has appeared onscreen as Pitch Perfect's Beca since 2012. Considering her relationship with this character, it should come as no surprise that Anna made sure to veto a problematic love interest for Beca in Pitch Perfect 3.

In an interview with Harper's Bazaar, Anna recalls early conversations about her character's love interest being a music executive that her character already had a professional relationship with. 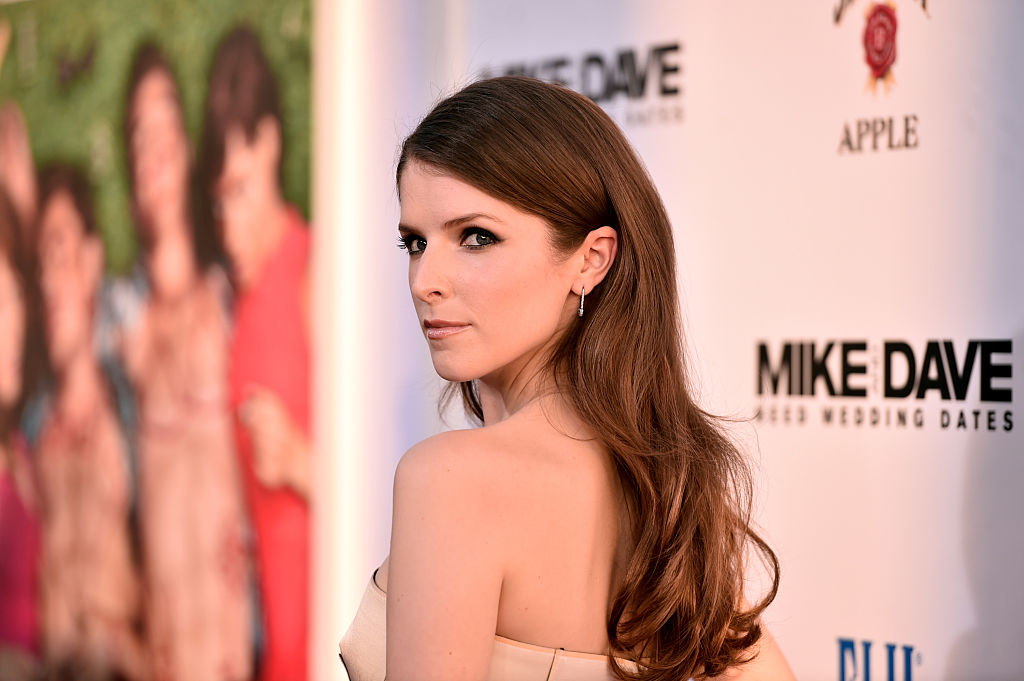 "Originally the music executive was supposed by my romantic interest but I said no to that, because I thought that would be kind of f-cking problematic,"

Even after Anna vetoed the inappropriate love interest, there was apparently still a version where she and this music executive kissed at the end of the film.

After living through a year that saw many men exposed for using their power and success to pursue women, Anna is totally right about how inappropriate this potential relationship would have been.

Having Anna be romantically interested in someone who could change her career is a cute idea, but looking at how many men did this exact thing in Hollywood makes it a little bit...dark. Kudos to Anna for making sure her character didn't fall victim to an outdated and problematic movie relationship trope.