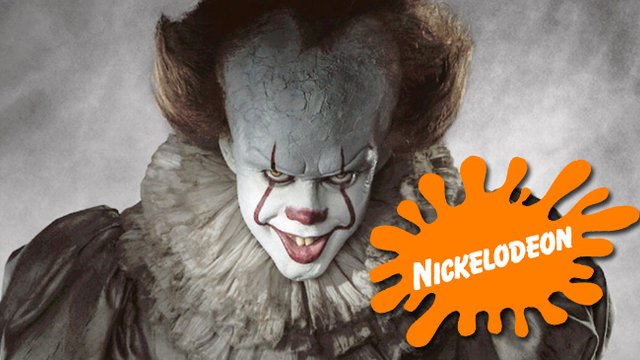 Gary Dauberman has just signed up to helm the movie adaptation of the TV classic.

Gary Dauberman, the scriptwriter of the epic horror hit of 2017 IT, has just been signed up to write and produce something equally scary but for a younger audience...

A big screen adaptation of the classic Nickelodeon series Are You Afraid Of The Dark?

According to The Hollywood Reporter, Dauberman will adapt the Canadian series for Paramount Pictures. The original show ran for 7 seasons from 1990-1996 before being briefly revived in 1999. The show revolved around a group of teens known as The Midnight Society who would tell a different scary campfire story each episode, covering every freaky subject from vampires and werewolves to aliens.

Speaking to THR, Dauberman seemed very excited to get started on another project set within the horror genre:

"The show is about the shared experience of telling stories — especially scary ones. We're going to celebrate that with this movie and honor the darker, scarier tone of the show, which was really groundbreaking for Nickelodeon at the time. I hope the Midnight Society approves."

Are You Afraid Of The Dark? is expected to go into production shortly. Meanwhile, IT has currently earned a worldwide box office total of $683m making it the highest grossing horror film of all time.